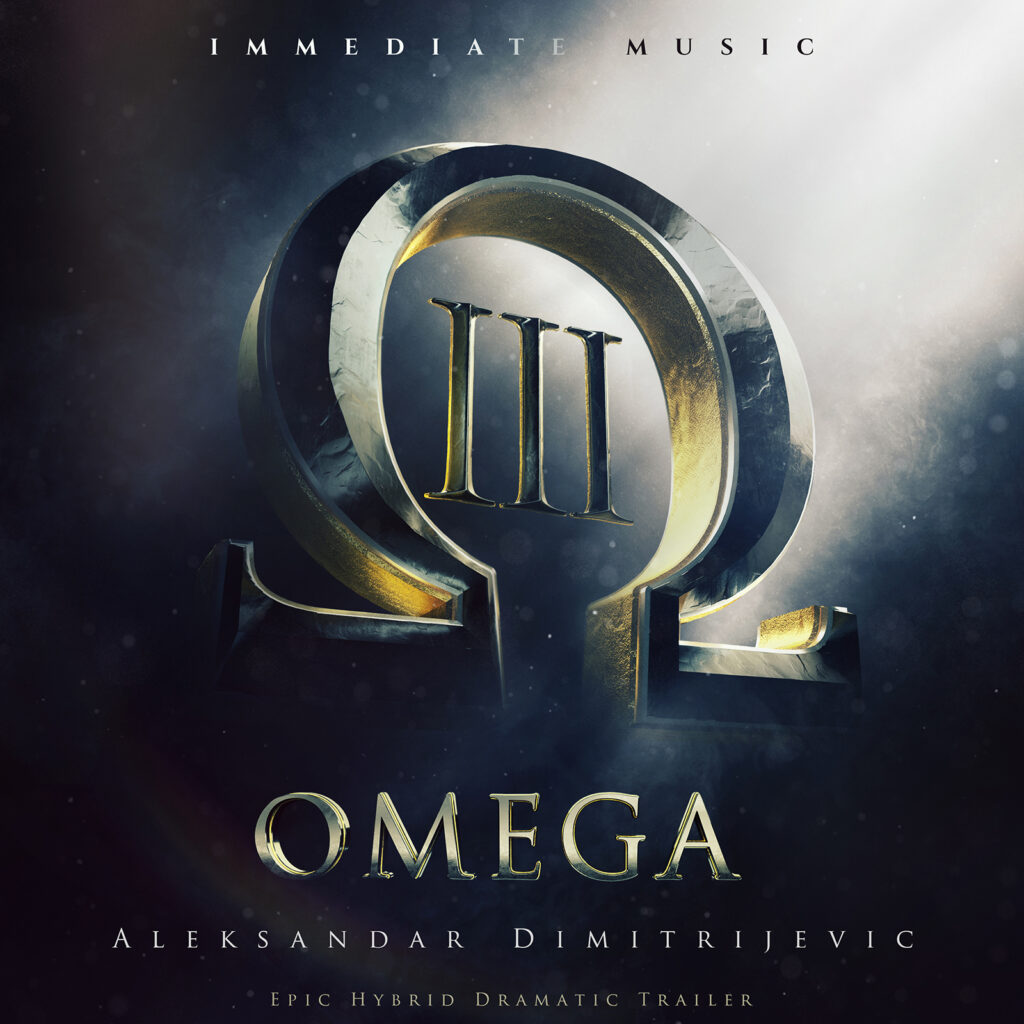 Best use of Production Music in a Television Trailer 2018

Aleksandar: “I was missing a more emotional track for the album, something that expands and shines with lots of light. I wanted to experiment with the church organ, started messing around with some chords and melodies and “Last Ray Of Light” came to be.

Most of the track is recorded and played in by myself in my studio. Once the track was pretty much finished, I wanted to record some cool live percussion overlays so I flew down to Belgrade/Serbia and worked with Igor Bozic, great percussionist and one of my best friends. It was a couple of very cool recording sessions with great people in great studio and some of that vibe rubbed off on a track, which made it more alive, shinier.”

Ali Pistoresi (Immediate Music): “The album that “Last Ray Of Light” was released on, Omega III, really captured the emerging moods and shifting sounds of the epic hybrid orchestral genre at the time of it’s release. It was the third instalment in a series that had been very well received, but this album concept truly captured something special.

Aleksandar’s combination of rich and unique instrumentation, modern sound design, and melodic themes, heavily emotional at times, were the elements that weaved the fabric of this captivating album together. Upon hearing “Last Ray Of Light,” it was instantly a favorite! The piece evokes mystery and awe, larger than life wonder, and captures the epic grandeur of the unknown by animating moments of supreme darkness and ethereal lightness in a coexistence that resonates with listeners. His featured organ solo builds a bold character out of this piece – it immediately draws you in! It’s a powerful piece that has and still works beautifully within storytelling trailers.”

Aleksandar’s music to picture and production music work can be found on his website: https://aleksandardimitrijevic.com 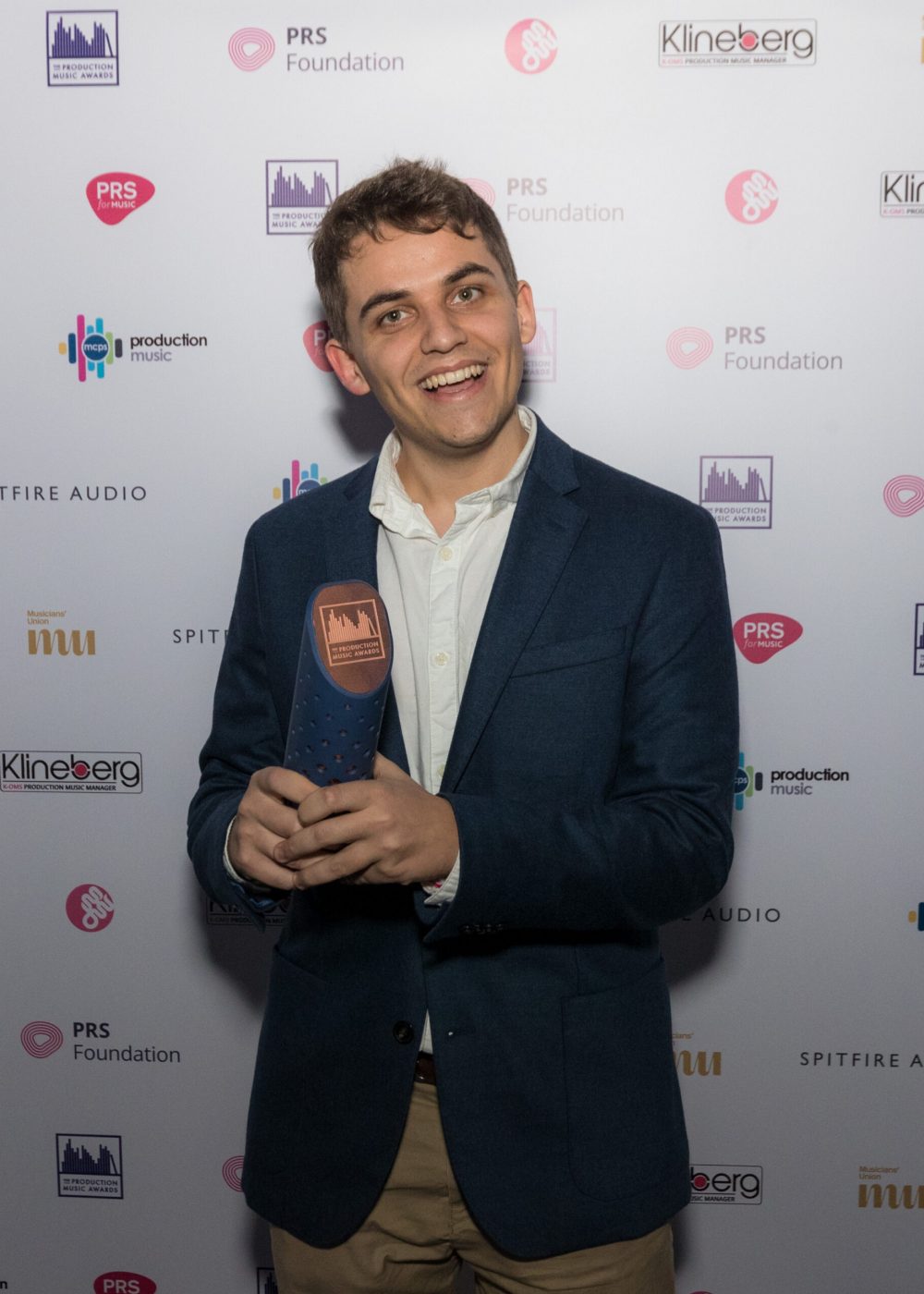 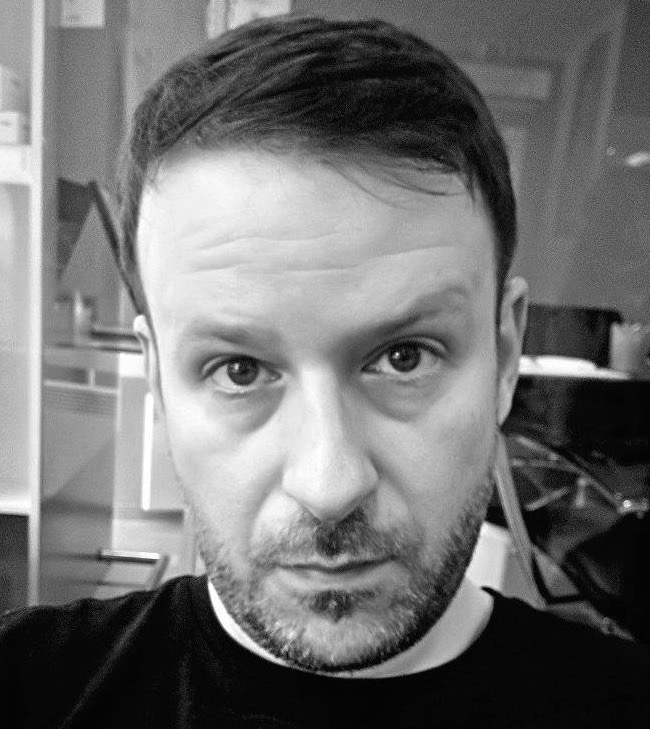