L.A. based director Amit Gupta has had an international upbringing. He has lived and worked in the U.S., Europe, Asia, India, and the Middle East shooting commercials, music videos, and films. Known for his strong visuals, dynamic action, and cinematic authenticity, he is able to infuse global culture and aesthetic into all of his work. Clients he has worked with include Nike, Adidas, Google, AirBnB, Samsung, Honda, Johnnie Walker, Canon, Gillette, State Farm, LG, Mercedes and many others.

His commercial work has earned him multiple awards from the American Advertising Federation, and has screened at Cannes, GoaFest, and Spikes. His narrative projects have screened at Festivals in Chicago, Boston International, London Independent, Houston and Beverly Hills.

Amit holds an MFA in Film and Television from the Academy of Art University in San Francisco, and a BA in Economics from the University of Texas at Austin. Alongside his future aspirations in the profession he loves, he spends his free time skiing and riding motorcycles, as well as quality time with his wife and daughters in L.A.

Amit’s work can be found on his website: https://www.amitgupta.tv 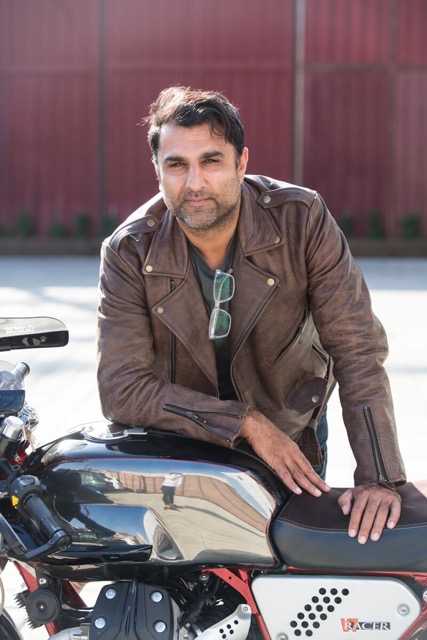