Andrew Chiu is a director who was awarded a Bronze prize from Creative Pool for his work for the Canadian Red Cross. He has also been nominated by Shots, Shorty Awards, the Webbys, and Communication Arts. His work for Durex was featured in Fast Company, GQ, and awarded Editor’s Choice by LittleBlackBook.

His short “Romantic Rouse” screened internationally and won the Audience Award for Best Short Comedy at the 25th Woods Hole Film Festival. Andrew was chosen as a director for talent labs at Reykjavik, BIFAN (South Korea), Reel World E20, and Netflix Forum RIDM in Montreal. His second short “Breath Anew” has been distributed in cinemas and SVOD by Cinema Politica.

Andrew’s feature project “The Scars That Bind” was chosen for the First Features Program at the Toronto Reel Asian International Film Festival. He is currently in development on several projects with Telefilm Canada. 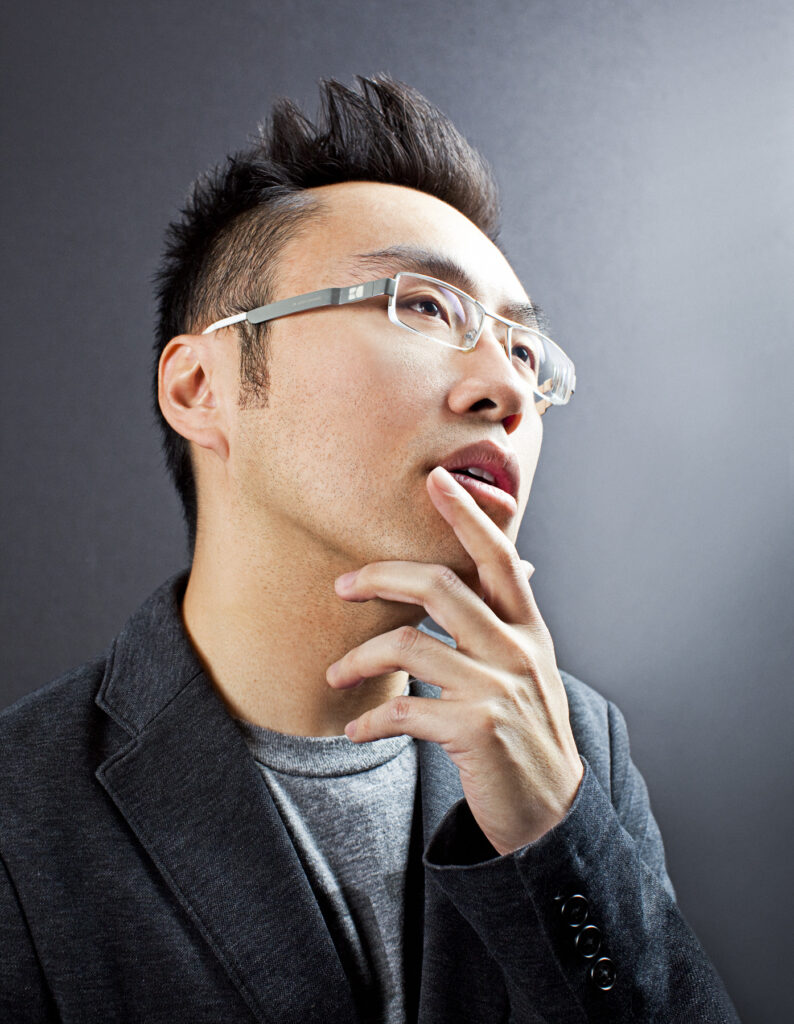 Our newsletter is a very simple way to keep you up to date with all things Production Music Awards. We don’t sell your details.