Best use of Production Music in a Sports Promo 2019

Chris: “Direct Route’s origins came about during a period of quite intense production and life events. I had recently become a Father, my wife and I had just moved from London, our spiritual home of 15 years to relocate on the coast.

My memory of working on this particular piece was one of being under a lot of pressure, working purely off instinct, and letting my initial impulses take charge. I approached the composition by layering several arpeggiated circular lines over each other in such a way that felt distinct, individual, and representative of specific parts of my life. At the same time, I wanted to push the harmonic content to blur at the edges or even to the point where it feels like there may be too much going on.

Every time a new voice is introduced it seems like it could be one addition too many, but they quickly all find their place in the mix, almost like cogs turning in a machine. Some of the parts were recorded and played by myself, and some were samples triggered by sequencers and arpeggiators. With so much going on I ran a simple Upright Bass line to steady the piece, I used percussive elements and human voices for the same effect. As the piece begins to ramp down, I simply removed elements to get right back to where we started.

The whole process was informed by my primary composition tools of synthesisers, drum machine, samplers and sequencers. I’ve always wondered what orchestral instrumentation would sound like if I approached it in the same way I approach my more dance orientated productions.

Direct Route is the answer to that question.

The biggest take away from this piece is in the name though. It was about realising that sometimes the very act of searching makes it feel like something is lost. If I was to pause searching so frantically, then I might just realise that what I was searching for is already with me and can not be lost. Maybe the most “Direct Route” to finding something in life is to just stop.”

Ninja Tune Production Music: “‘Direct Route’ is from an album full of beautiful orchestral tracks designed to soundtrack both emotional and awe-inspiring scenes, from the natural world to sporting highlights. We commissioned several writers, giving them each a number of briefs that they could choose from and on this particular album, we emphasised the music needed to be emotive, prestigious, panoramic, cinematic, grand, poignant, heroic and uplifting, leaving you with goosebumps and hairs standing on the back of your neck. Once all the submissions were in, the team narrowed down the options to make a strong tracklist with a running order which worked well and then worked on revisions where needed, which in the case of this album, was minimal. The track from Chris Hall was subtle, but conveyed exactly the right emotion, with a gentle uplifting build that worked perfectly for the Wimbledon promo.”

You can listen to Chris’ work here: https://www.christopher-hall.com 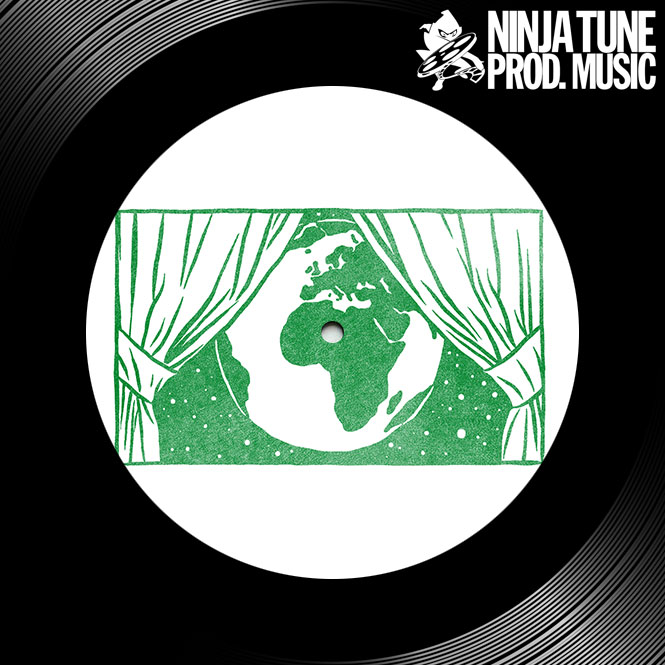 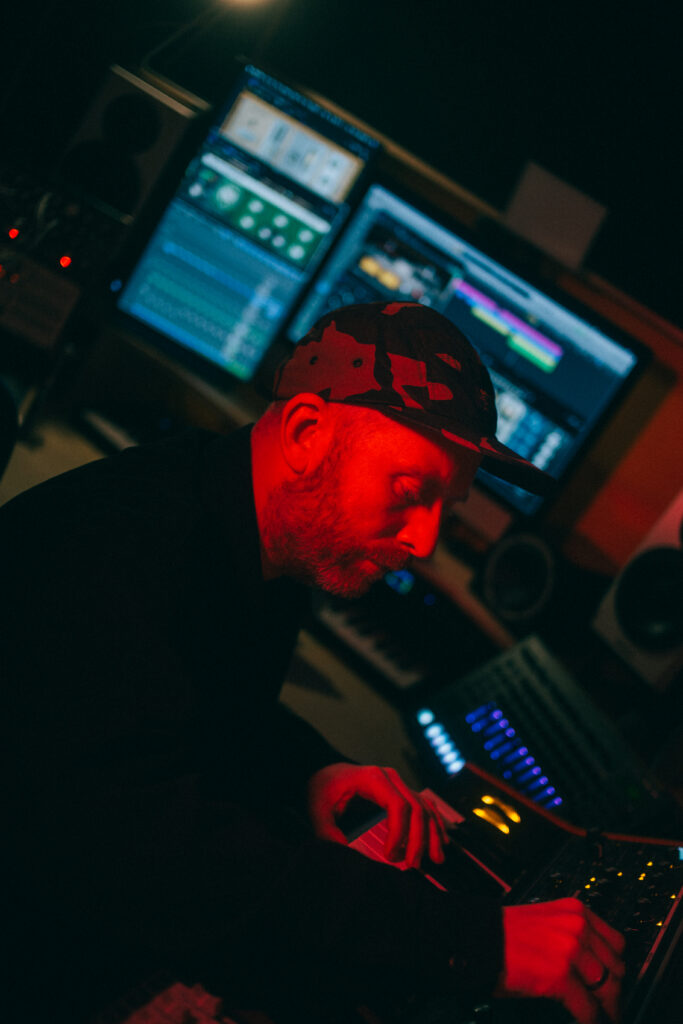