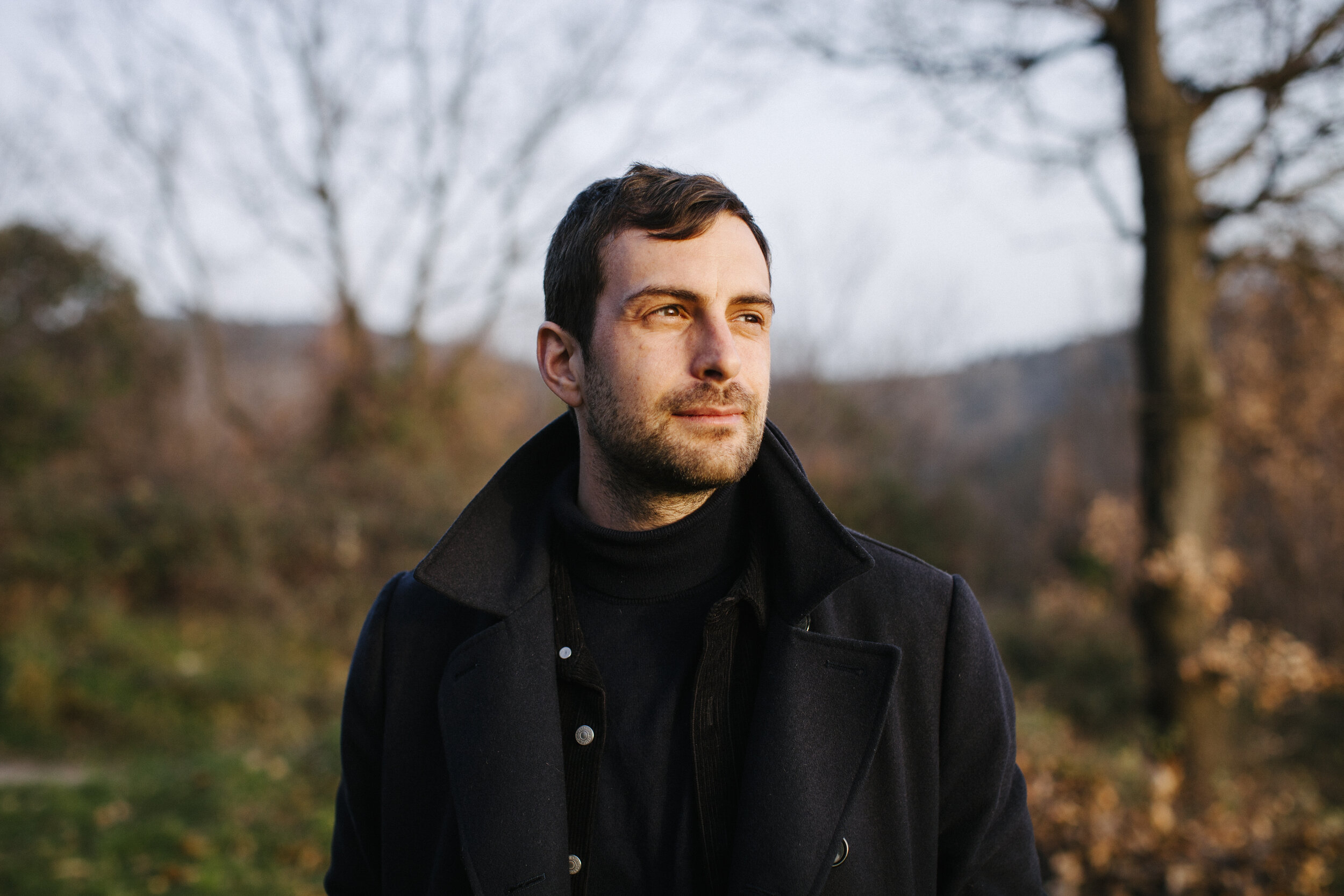 Florian: “I remember when Joe (Joseph Saba, co-founder of VideoHelper) called me he told me “don’t make it sound like production music” so in my head it was more like “ok let’s write a story then”  just as if I was scoring on custom footage. So that’s how I started with this track, I kind of wanted to create a dreamy indie-orchestral track, with granular synth textures mixed up with strings and other acoustic instruments.

I really love gritty textures and contrasts between dark and light elements, it helps me to get palpable emotions. The song is dreamy but also has dark aspects, as life can be in reality.

So being half in the light with some reminiscent darkness helped to achieve a realistic balance of emotions, at least that’s what I felt. The track is also inspired by indie movies like Eternal Sunshine and the Spotless Mind or  Little Miss Sunshine and I kind of wanted to get that vibe as well. ”

Videohelper: “We Will Emote was created in hopes of establishing an emotional connection with listeners, broadly offering a sense of wonder and possibility. Florian took that concept and elevated it by adding in layers of dramatic nuance. ‘Cloud Castle’ has an fundamental dreaminess to it that’s tempered by gritty, gauzy elements drifting in and out.

The song to me is suggestive of the way our minds can reinterpret memories or carry forward a sense of loss in an otherwise happy setting.  Florian captures an entire lifetime’s complexity in about three minutes and we couldn’t be happier with it.”

Florian’s music to picture and production music work can be found on his website: http://tiny-music.com 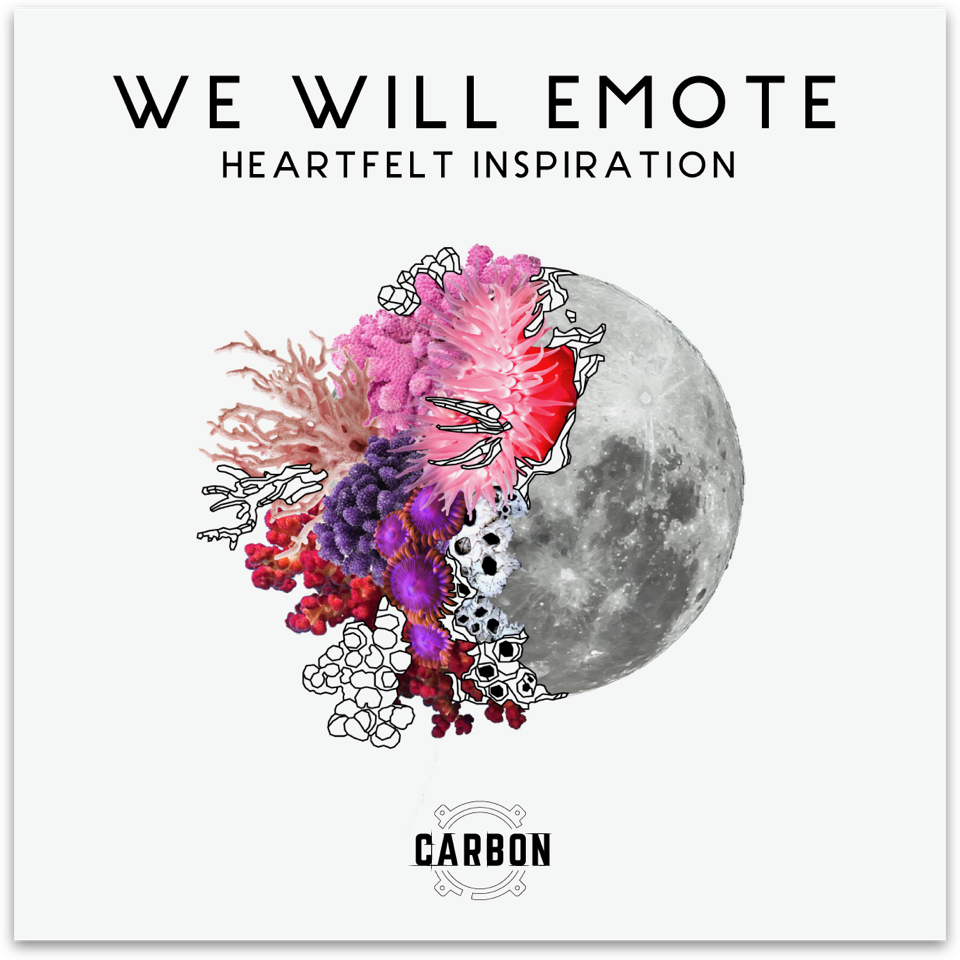 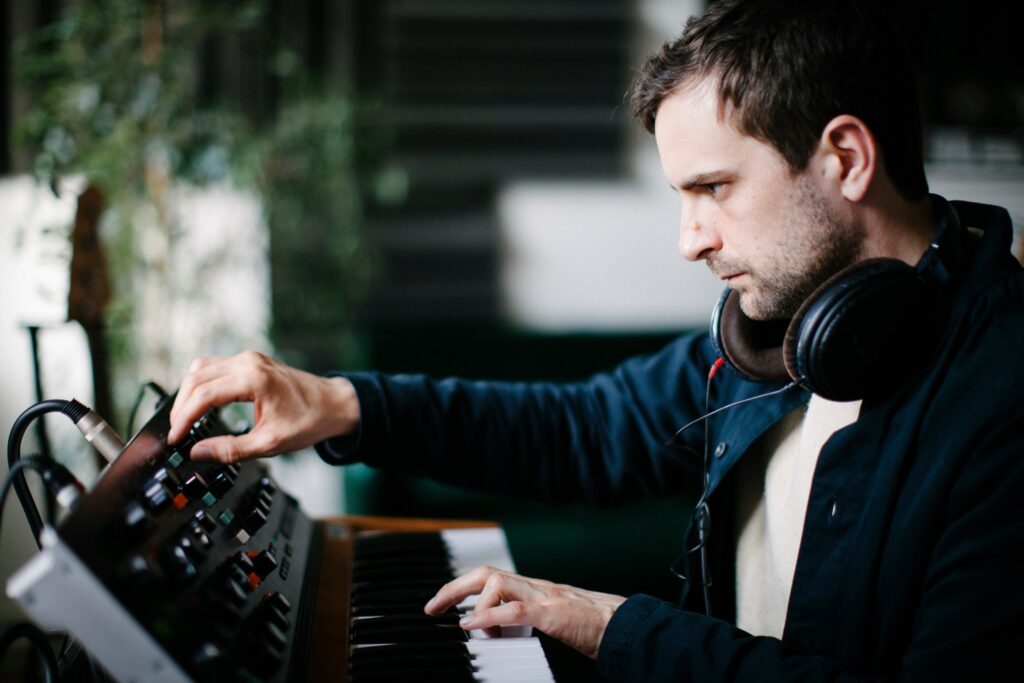 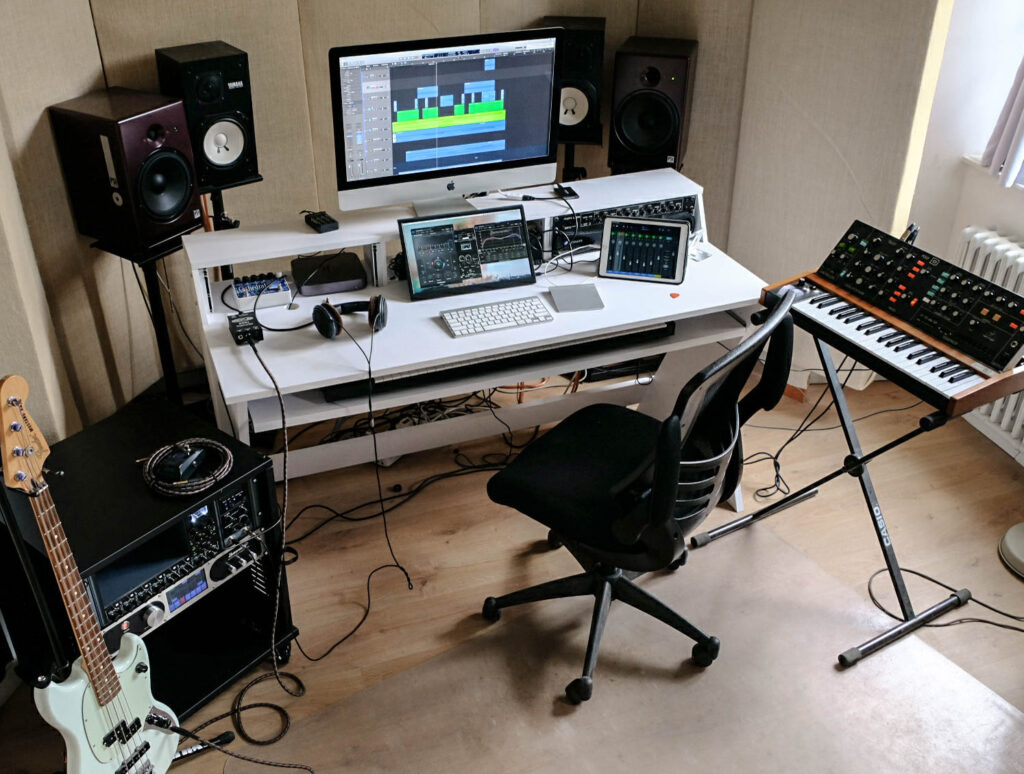