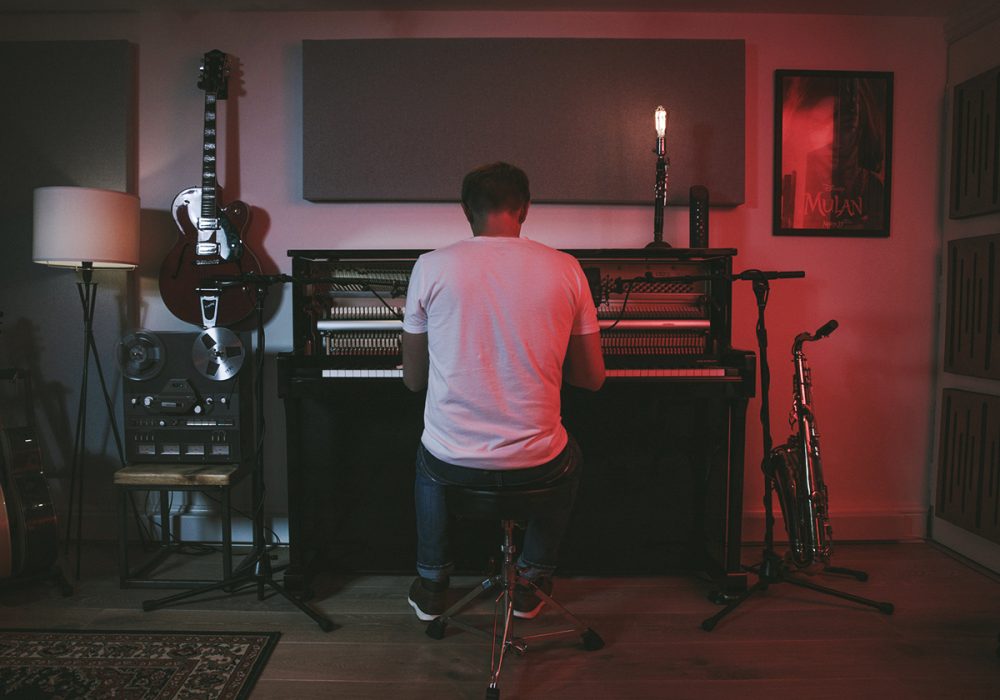 Taz Mattar (Producer): “Docutrailer 2 was a follow-up to our very successful first album designed for wildlife, nature and general documentary programming. Off the back of the incredibly popular BBC series Blue Planet II we were inundated with client requests for music in this style that would be suitable for promos and general tv alike. It was a balance between creating an album of epic promo friendly music without pushing it into the realms of trailer music.

The overarching theme of this album was more ocean based than its predecessor, which was much more world music focussed. Harry Lightfoot’s Ocean Depths piece really stood out even at the demo stage as fitting the brief precisely. It has enough cinematic prowess and power but still manages to feel calm and pull at the heartstrings at the same time.”

Harry Lightfoot: “It’s always a delight to be asked to compose music for Cavendish, especially orchestral music where you just know it’s going to be recorded with fantastic musicians in premium recording studios and just done ‘properly.’

With The Ocean Depths, I set about to create an orchestral track which perfectly complements high end natural world documentary promos. With the incredible production values that today’s docs achieve, the music needed to match that in all aspects. The track had to have impact to grab the audience yet have moments of calm which reflect the beauty of the natural world. It needed size and awe, but not so much that it would overpower any visuals – after all it’s not designed to go on blockbuster superhero trailers.

When starting out with tracks like this, it’s always important not to lose sight of that end goal and so one of the most vital things I do from the very start it have a monitor which plays a playlist of natural world promos (muted of course!) on loop. This gives me instant feedback with any idea I’m working on at any point in the writing process and helps me to know if it will work with the visuals before going too far down the rabbit hole. A huge time saver!

The actual writing process is relatively simple. Like a lot of composers, I usually start at the piano and create a sketch of the track from start to finish. Then the fun part for me is the orchestration and arrangement. There was no doubt the track had to feature a large orchestra of strings, brass woodwind and percussion, but I also opted for the quieter more reflective moments to feature acoustic guitars and harp which I felt gave prospective editors more story telling options.”

You can find more of Harry’s work here: https://www.harrylightfoot.com 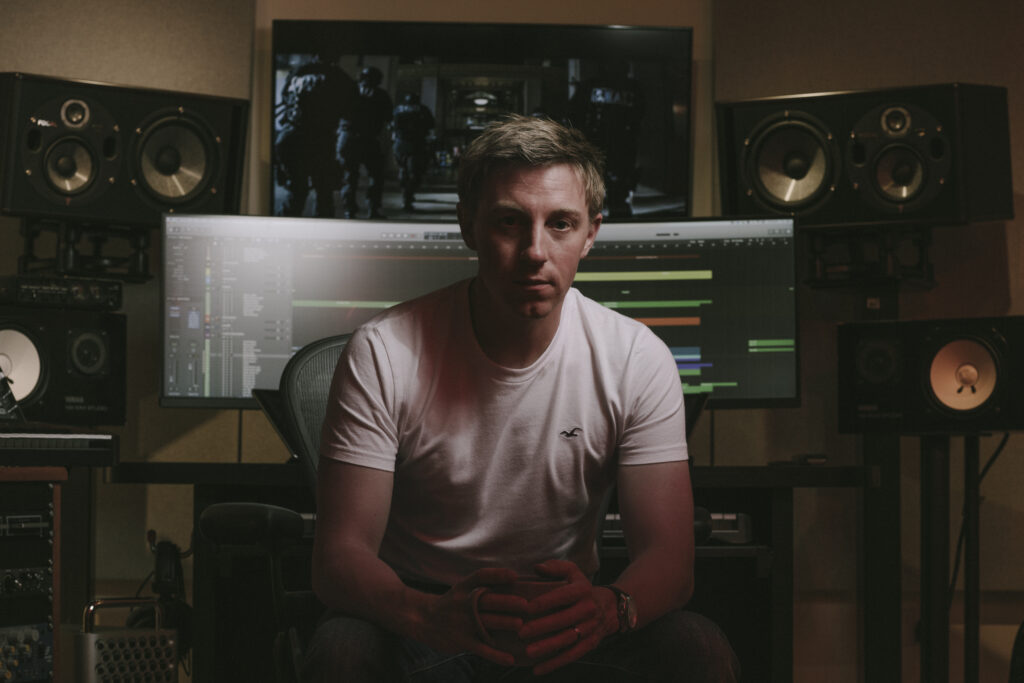 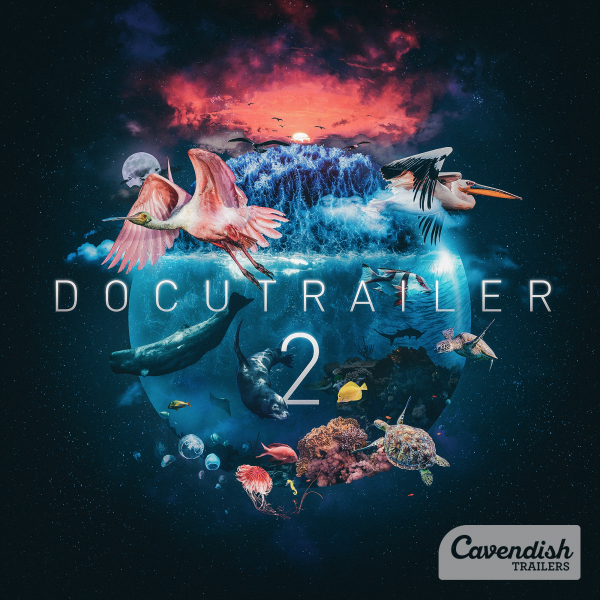 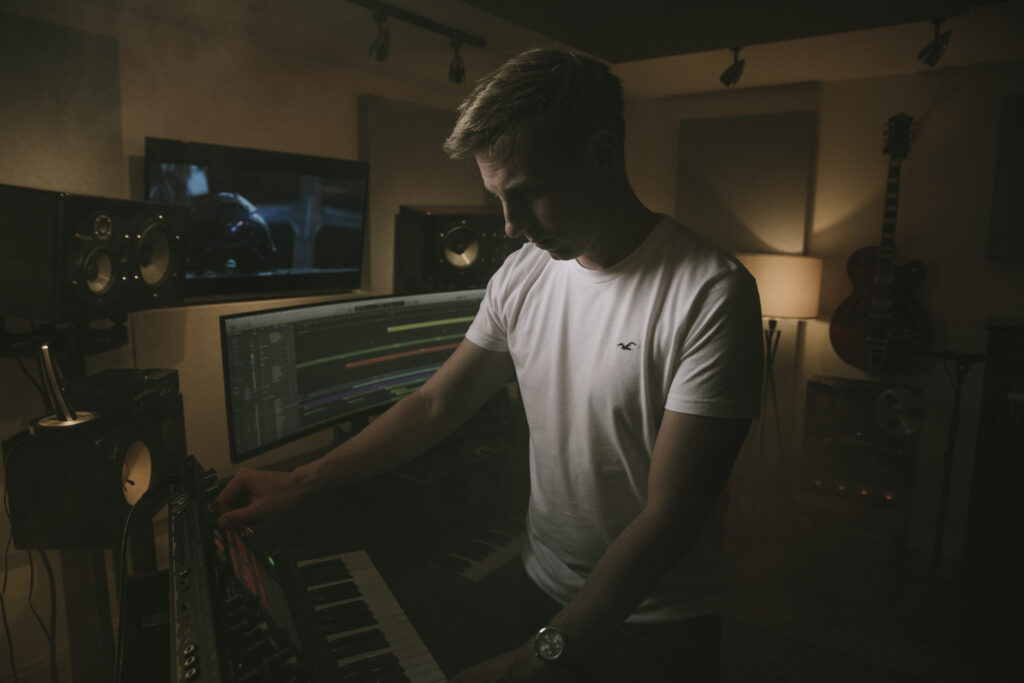 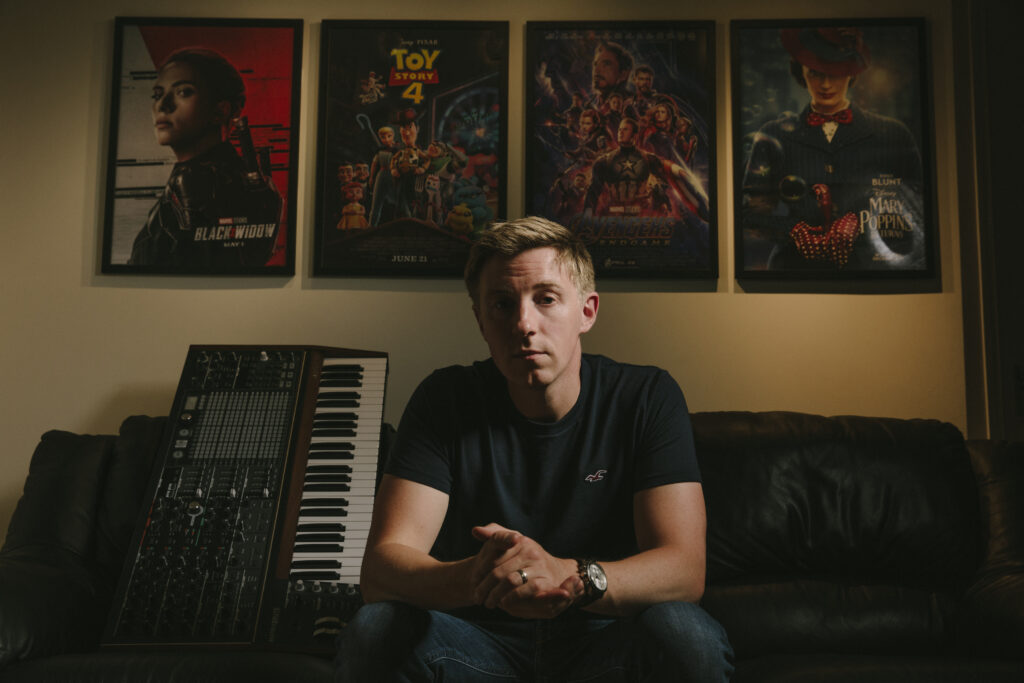