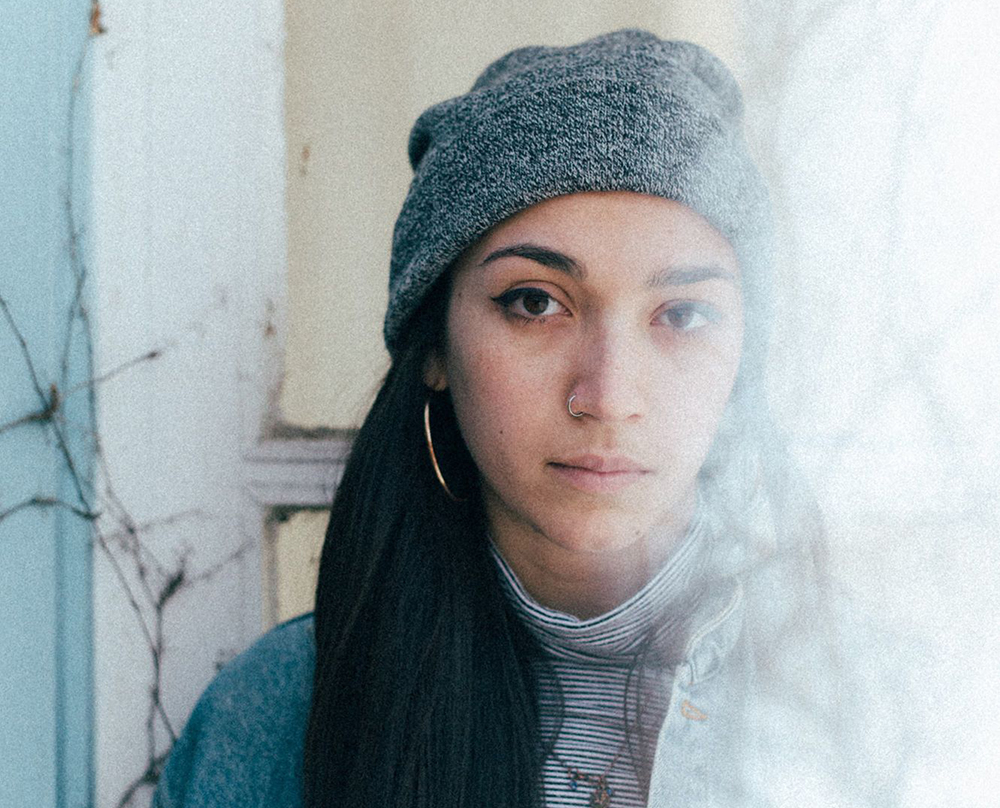 Hayley, can you tell us a bit about the process behind the creation of your track ‘This Is How We Do’ which won the award for ‘Best Hip Hop / Rap / Urban Production Music Track’ in 2017?

“The album that ’This Is How We Do’ is on was a production music album that came about after Trap trends in music. Us at Black Label like to follow popular trends in commercial and advertising music to really get a good sense of what’s trending.”

What was it that inspired the concept for the track?

“Basically when I was making this song, I was listening to trap songs that were popular at the time, and implemented some of the production techniques that typically identify Trap music.”

Ken Brahmstedt (Black Label): “Hayley is a very gifted and versatile writer skilled in many genres. She came out of our internship program several years ago, and has done nothing but improve in her abilities since then. We spend a bit of time each week trend-spotting and looking at holes in our offerings while sticking to our, or our freelance writers’ strengths.

“This is How We Do” is part of an early trap album we produced way back in 2016 called “Its a Trap”, which was, honestly, and in retrospect, a wee bit early in the trend cycle for a production music catalog to be taking on. We didn’t really start hearing trap music more in the entertainment and advertising circles for about another year, but hey, we were ready!” 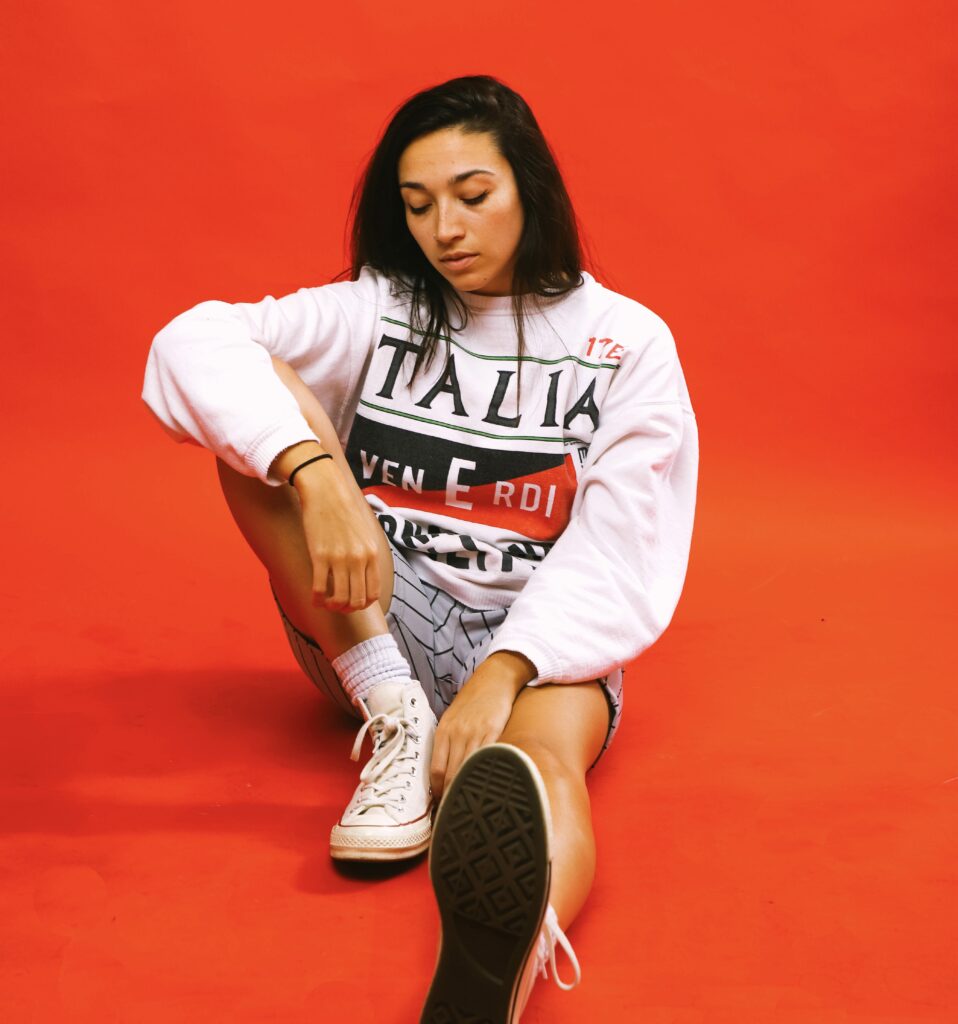