Jenny Oakes, Managing Director of JW Media Music touches on what it means to be the custodian of a behemoth of a catalogue of music at one of the world’s few remaining heritage libraries. She shared her thoughts with us in the run up to the Production Music Awards 2022:

“Incidental music, mood music, background music, library music, now, production music. JW Media Music has been through all the iterations of describing our industry since the first licensing of music occurred for broadcast use by the TV department at Josef Weinberger. Known for its theatre rights, the team in the 1950’s were already well-versed in providing music to set the scene and stir emotions, so it seemed inevitable that as the need for ‘mood music’ grew, so did the catalogue of works on offer. The alumni of those early days of the library reads like a who’s who of the titans of composition, Ronald Binge, Ronald Hanmer, KingPalmer, Tony Lowry, Ray Davies, Ernst Tomlinson, Midas Touch, and Pete Van Meran to name a few. Spread across a series of libraries all under the JW umbrella, these formed the early sounds of the industry which we know today*.

Working for a library that was instrumental in kick-starting our industry is, of course, quite different to any other library. Is this perhaps a role of a curator as much as a manager? Our behemoth of a back catalogue, a legacy to preserve and build upon.This early music provides a rich source of material with recordings unlike anything you would, or could,create today. But also recorded in days before stems, metadata,and at times accurate information as we follow a paper, rather than digital,trail through our history.

This catalogue makes you think about music, it makes you think about what we record in a way that makes you question how this will sound in 50 or so years. It’s a history of broadcast and recording techniques all packaged up in a neat pile of vinyl stacked up around  our desks. When we run our royalties, I wonder which composers will join the list of greats in our industry, is it luck at times rather than skill? Every composer commissioned has a standard to reach, a reputation to preserve,of composing for one of the original libraries. Maybe they don’t know, maybe it’s not noticed. One of the great products of this archive,though,is the composers and commercial artists who have found the gems, sampled them, reworked them, breathed a modern day spin onto things which had sat quietly unplayed as CD’s. But now with services online, the exposure for these original works has placed them back in the line of the editor’s ears, and with this, a new flow of royalties for the original masters of production music. So maybe it’s not a role of curator after all, as we remaster, keyword, and introduce them to a new audience but rather one of custodian.

We continue to record new albums, regularly adding to our heritage, making the archives of production music for the future but very much the music of today.”

*The other key libraries around at the time in the UK were DeWolfe and KPM, both still active today. 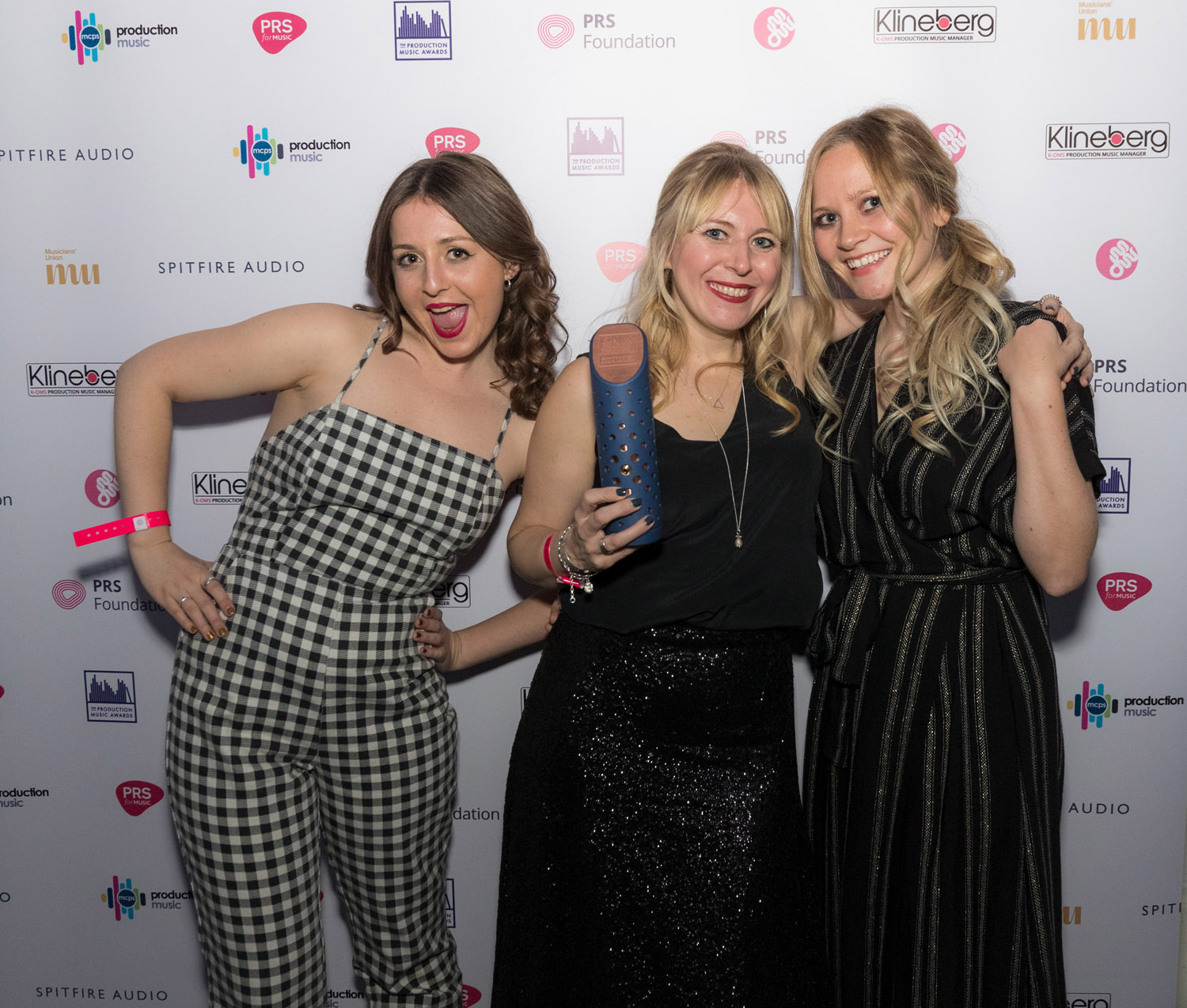 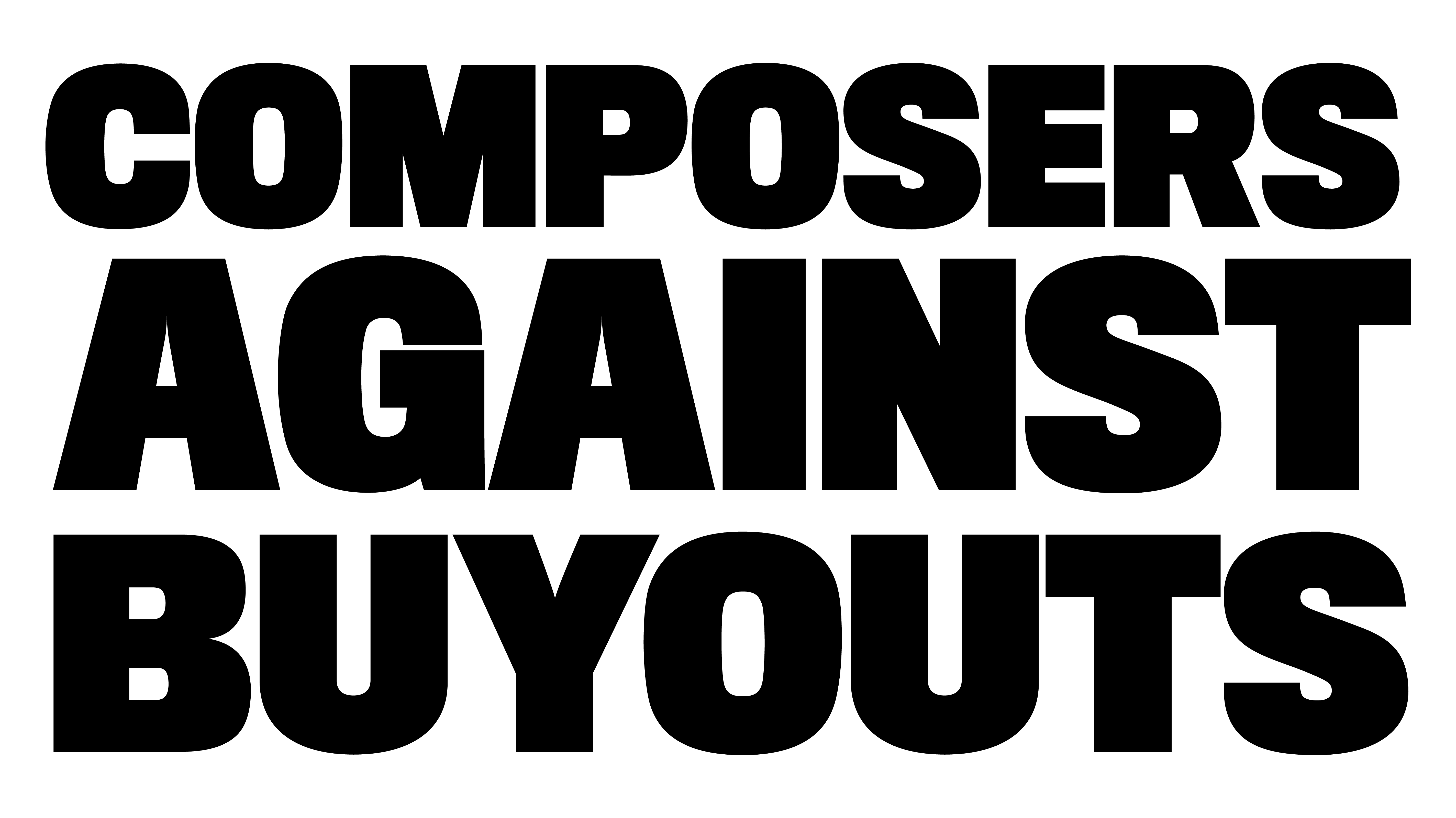