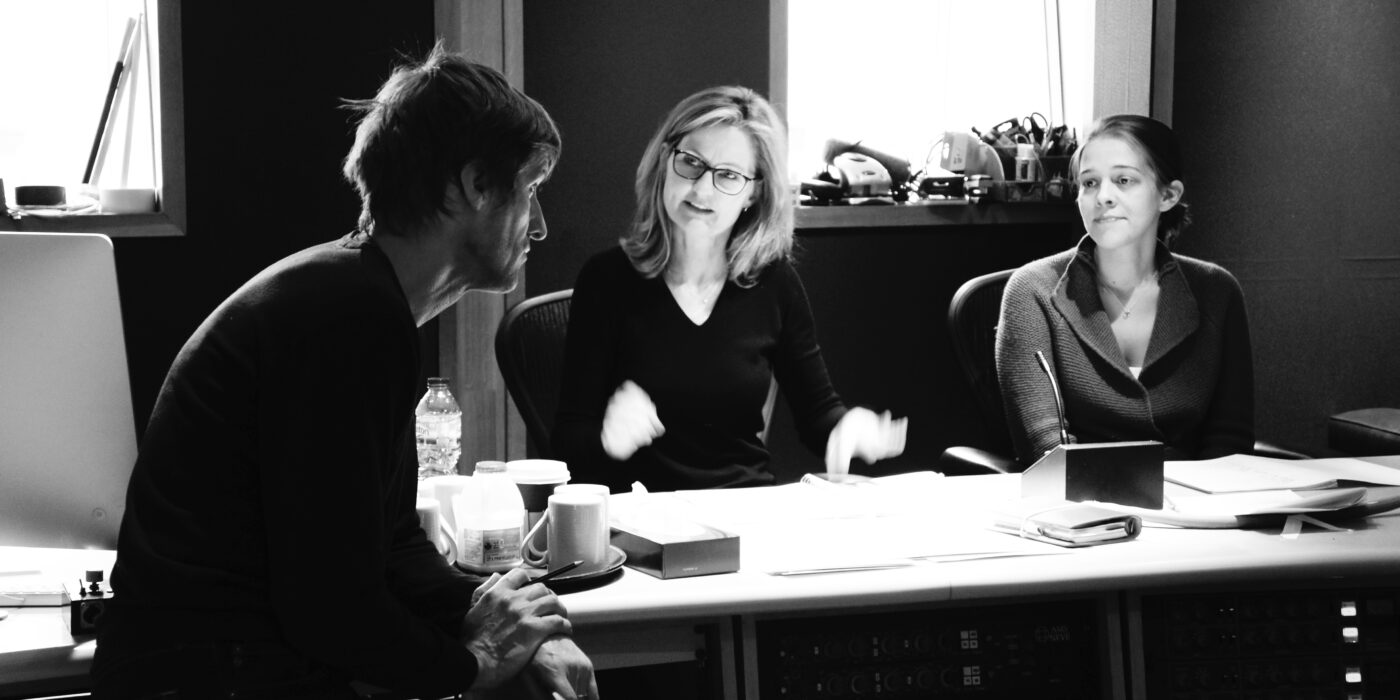 I had done a previous album ‘Widescreen Elegance’ with Clare Owens as producer (who was at the time Head of Production at UPM), she approached me to write an album for UPM’s Chappell Noir label.

My brief was to create 6 thematically linked tracks to a Main Titles track, so a toolkit suite in effect as a soundtrack to a political crime thriller or a mysterious crime drama. The album ‘Haunted By The Secret’ was created with sync potential on Prime Time drama promos, film campaigns and documentaries.

I read a lot of crime thrillers and watch a lot of crime dramas/films/Scandinavian series! Love them, so a peach of a brief really for me and I loved working with Clare as a producer, who herself is a composer so very clear, intuitive and creative to work with.

The Main Titles track ‘The Secret’ is a very dark, haunting vocalise with Claire Moore as soprano. It introduces a solo cello theme in it which then develops into its own track ‘Game of Trust’. Solo cello was played by Justin Pearson, conducted by Simon Hale at Angel Studios, London.

There is a very dark, sinister and unnerving sound to the album, created by the wonderful but very sadly late Steve Price. I wanted to use all dark instruments in the orchestration, strong cello and viola sections with low woodwind too.

Julie’s music to picture and production music work can be found on her website: www.juliecoopermusic.com 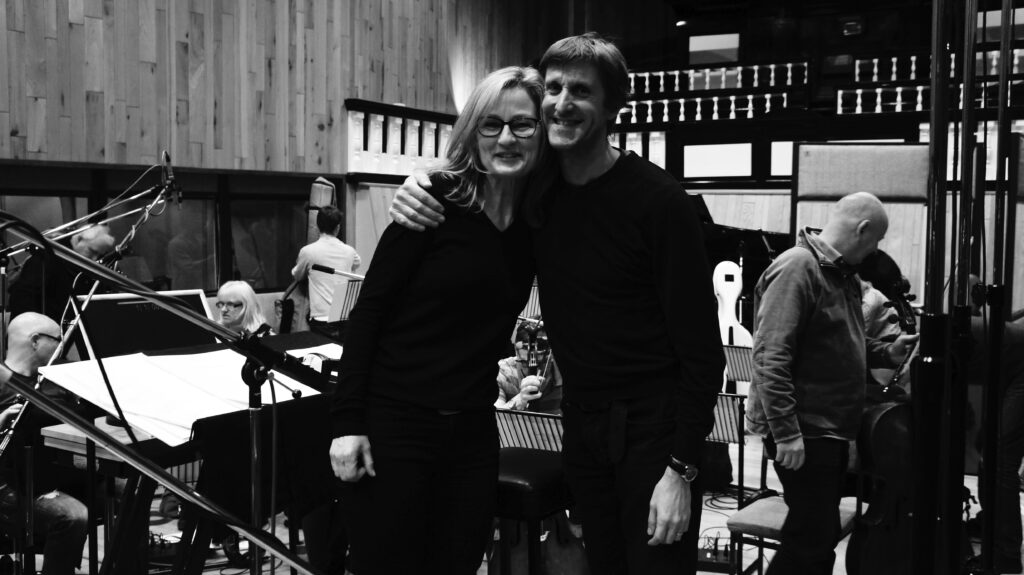 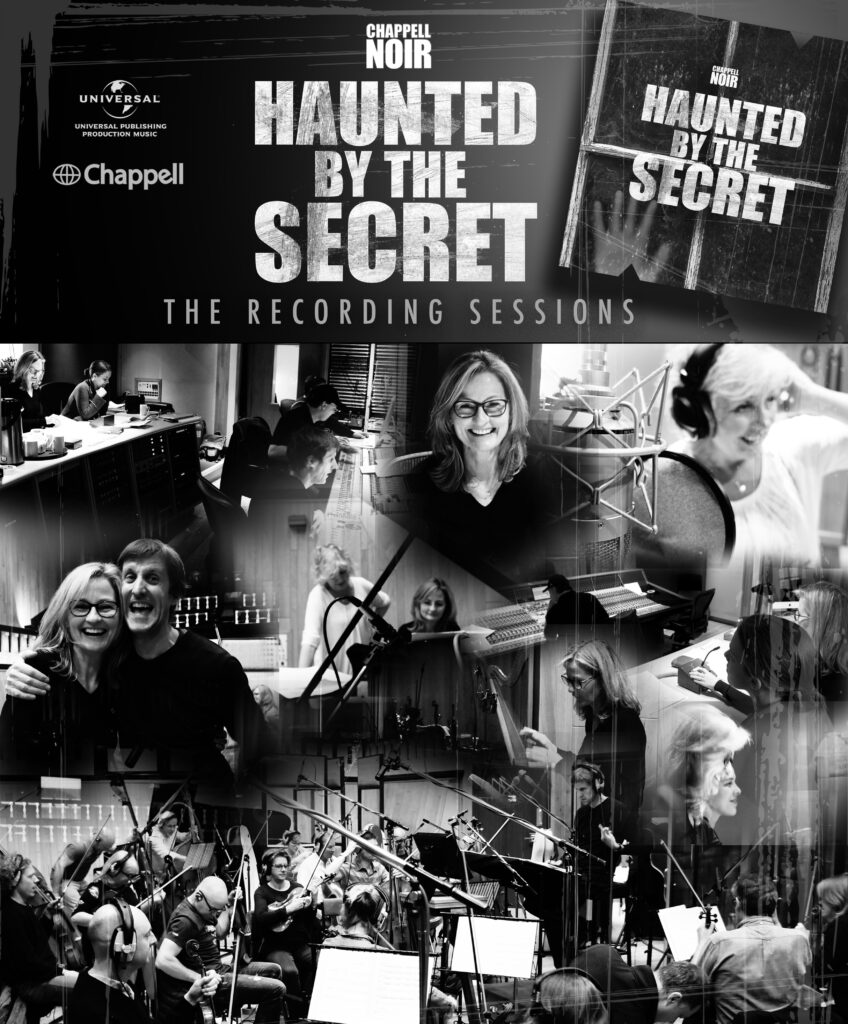 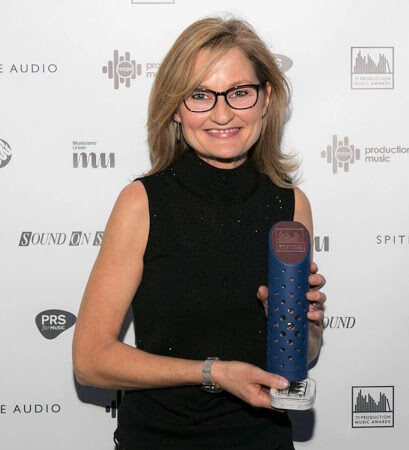 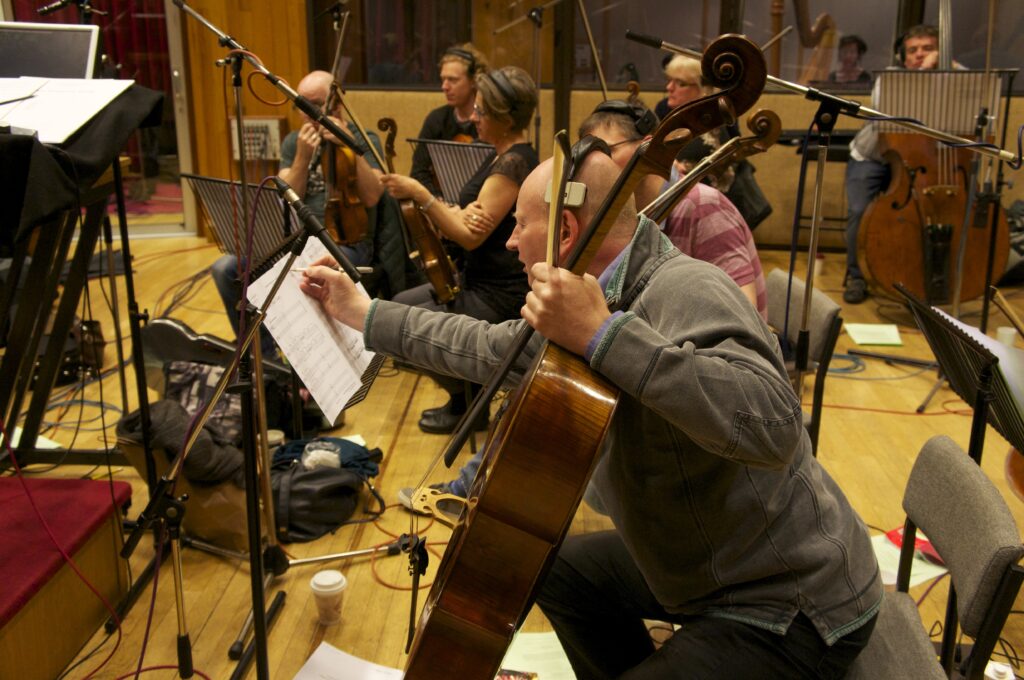