Louise is a multi award winning composer based in London. Writing both independently and in collaboration with other songwriters and performing artists, her music can be heard across the globe on TV shows, commercials, films and video games.

Louise: “The Song Method albums focused on dark, emotive, cinematic songs. Toni (Antoinette Halliday) and I really enjoy writing in this genre together, so when Kris Pilling asked us to work on The Song Method 2 we were totally up for it.

‘Call The Shots’ was the last song we’d write for Song Method 2 but it became the first track of the album. I remember wondering where the inspiration would come from having already delivered fifteen songs with my co-writers. I put together a simple backing track and had the melody. We wanted a soaring chorus, both melodically and lyrically. Toni absolutely delivered on the lyrics and when she came up with the line ‘Call The Shots’ we knew we had the title.

We worked through the melody and lyric together and although initially a bit wordy, in the end it came out well and was actually executed very quickly. I sang and recorded the vocal, finished up the music production and Tom Greenwood mixed the track and nailed it. Kris Pilling, Craig Beck and all the team at Universal were super supportive of the album. We’ve since seen some brilliant usages of the track on TV, film and advertising.”

More of Louise’s work can be found via her website: https://www.louisedowd.com 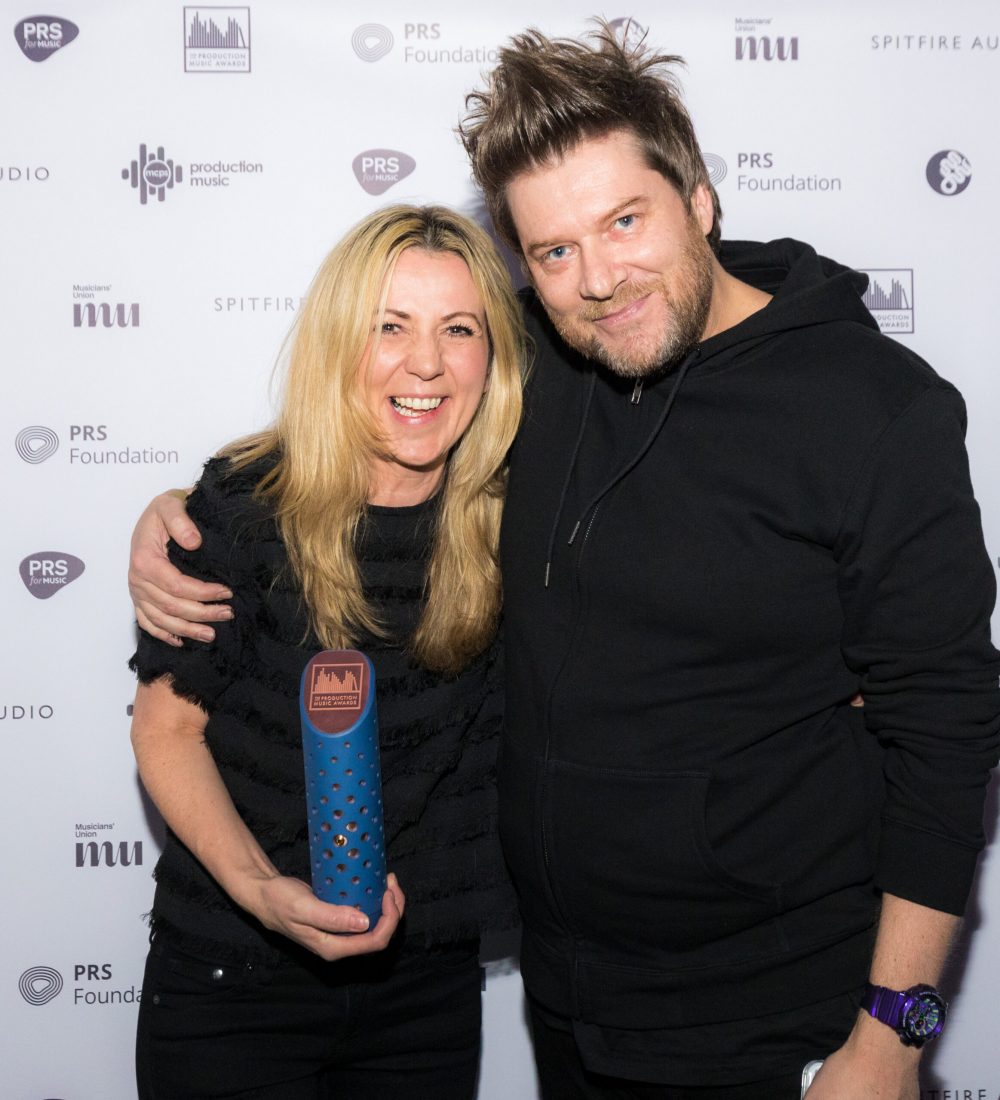 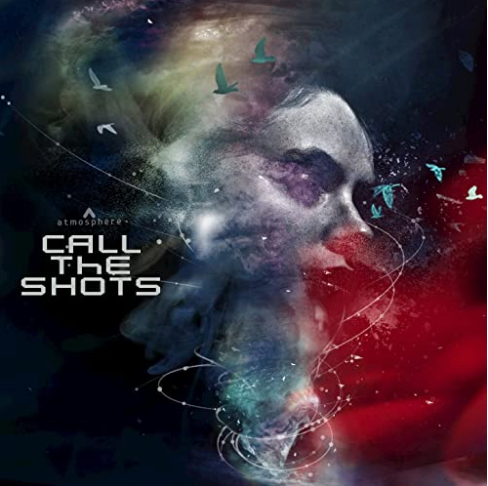