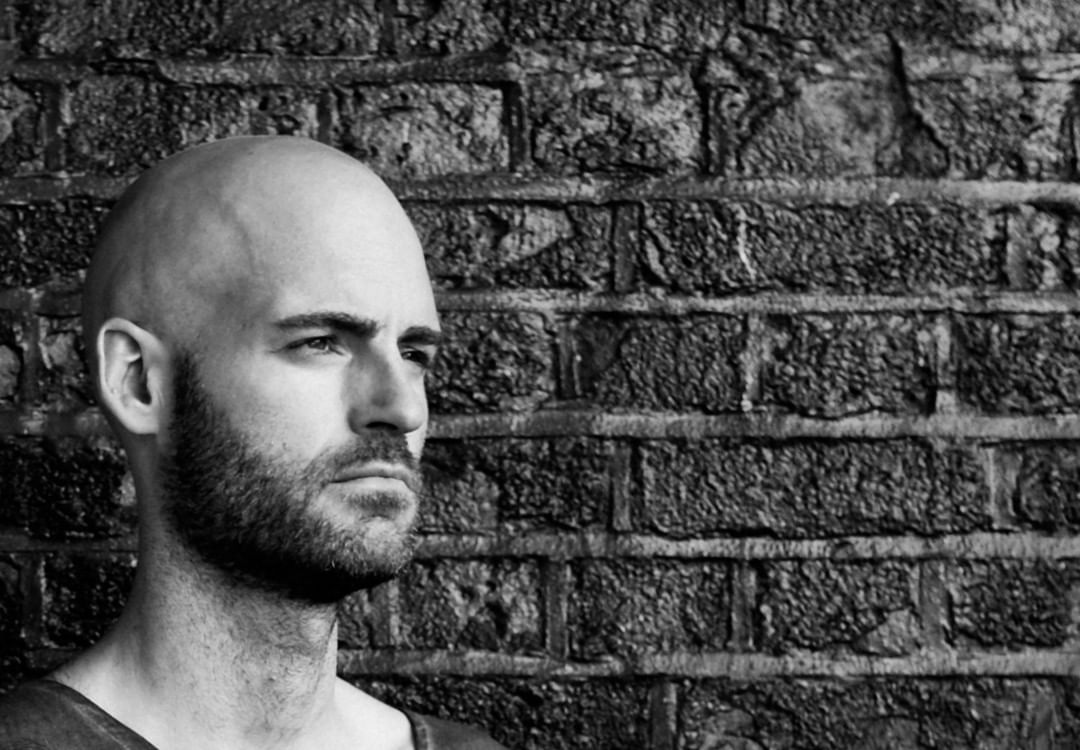 Arun Sethi (Producer: Cavendish Music): “The idea for Unison came from a few different places. We had received a lot of client briefs asking for tracks with chanting, butdidn’t feel it was a strong enough thread for an album concept. A few months later at The Great Escape, I noticed that a lot of new acts were using close harmonies and group vocals. This clicked with me and gave me the idea for an album of powerful, unifying contemporary pop, rock, folk and hip hop cues with chants, crowd vocals and group choruses.

As soon as I heard the demo for this track I knew it was a winner as it managed to use both chanting AND group harmonies, doubly emphasising the idea of togetherness that advertising clients love, along with an inspiring musical mood.”

Oliver Price: “When Arun came to me with the opportunity to contribute to an album of timeless songs inspired by theme of togetherness, unison and group vocals I got very excited and drafted in two other singers, Lewis Fieldhouse and Ste Forshaw. Lewis and I wrote the song together, by bashing guitars with drum sticks, lyrically we aimed honest, bold and true to allow the group vocals to pervade.

My dad happened to be in town looking after our then 1-year old, so we drafted him in too to help with the hoo ha ha ha chants that underpin the track. The topline is a three part harmony all the way through, one voice for each singer, myself, Lewis and Ste. Ste’s voice is so powerful that it takes over as the lead but hopefully it retains the sense of communal chaos, calamity and fellowship with which it was created.”

You can find more of Oliver’s work here: https://search.cavendishmusic.com 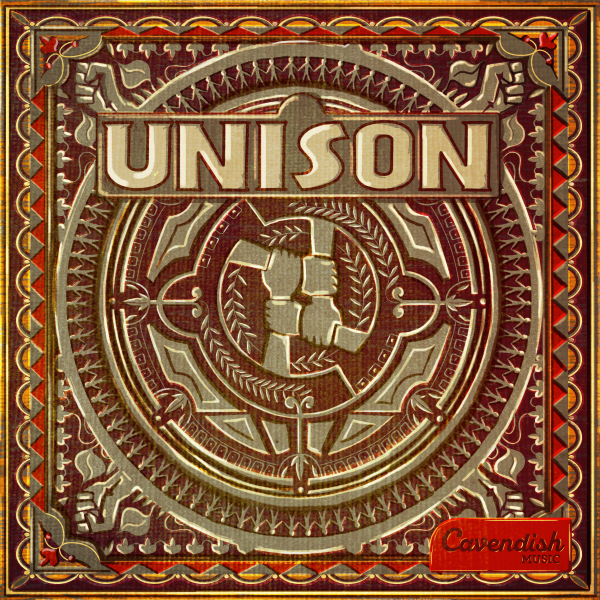 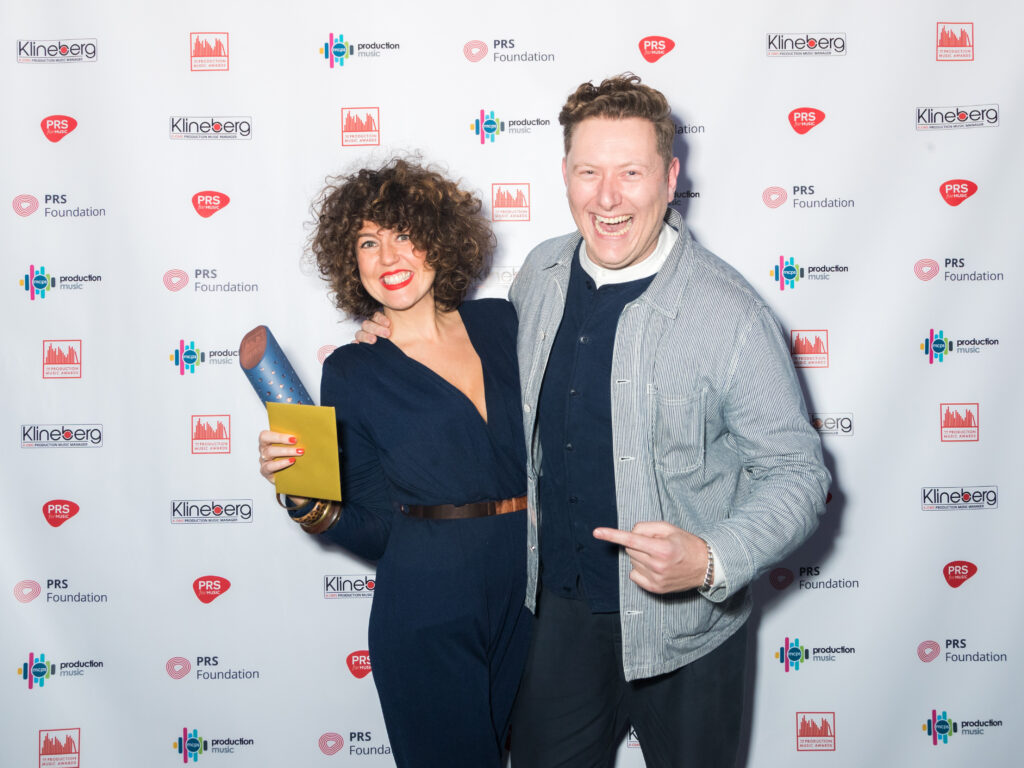 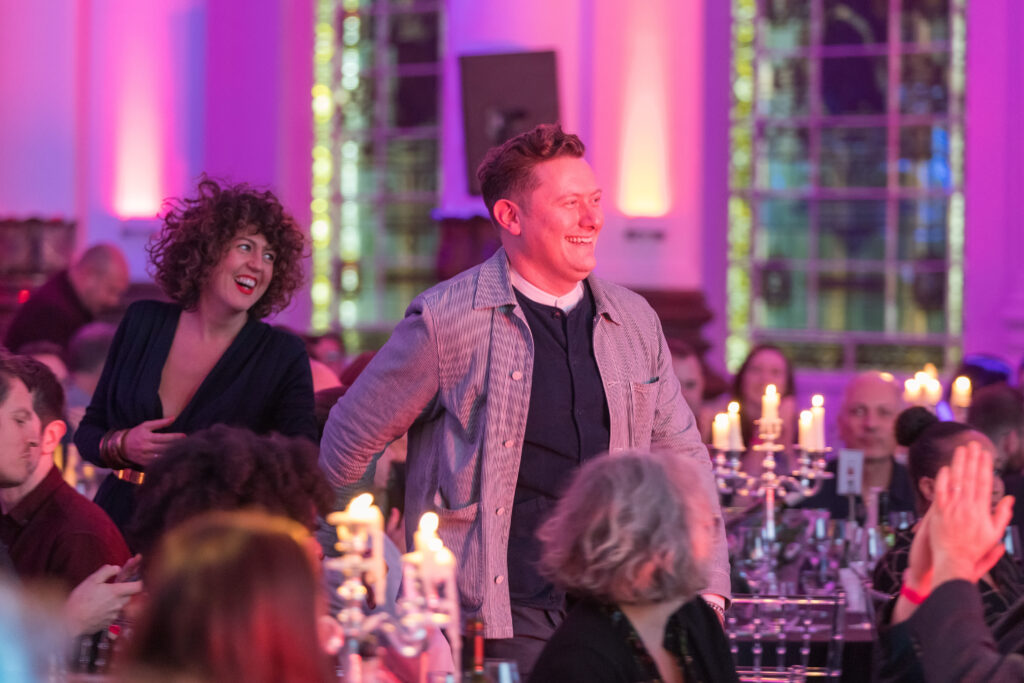