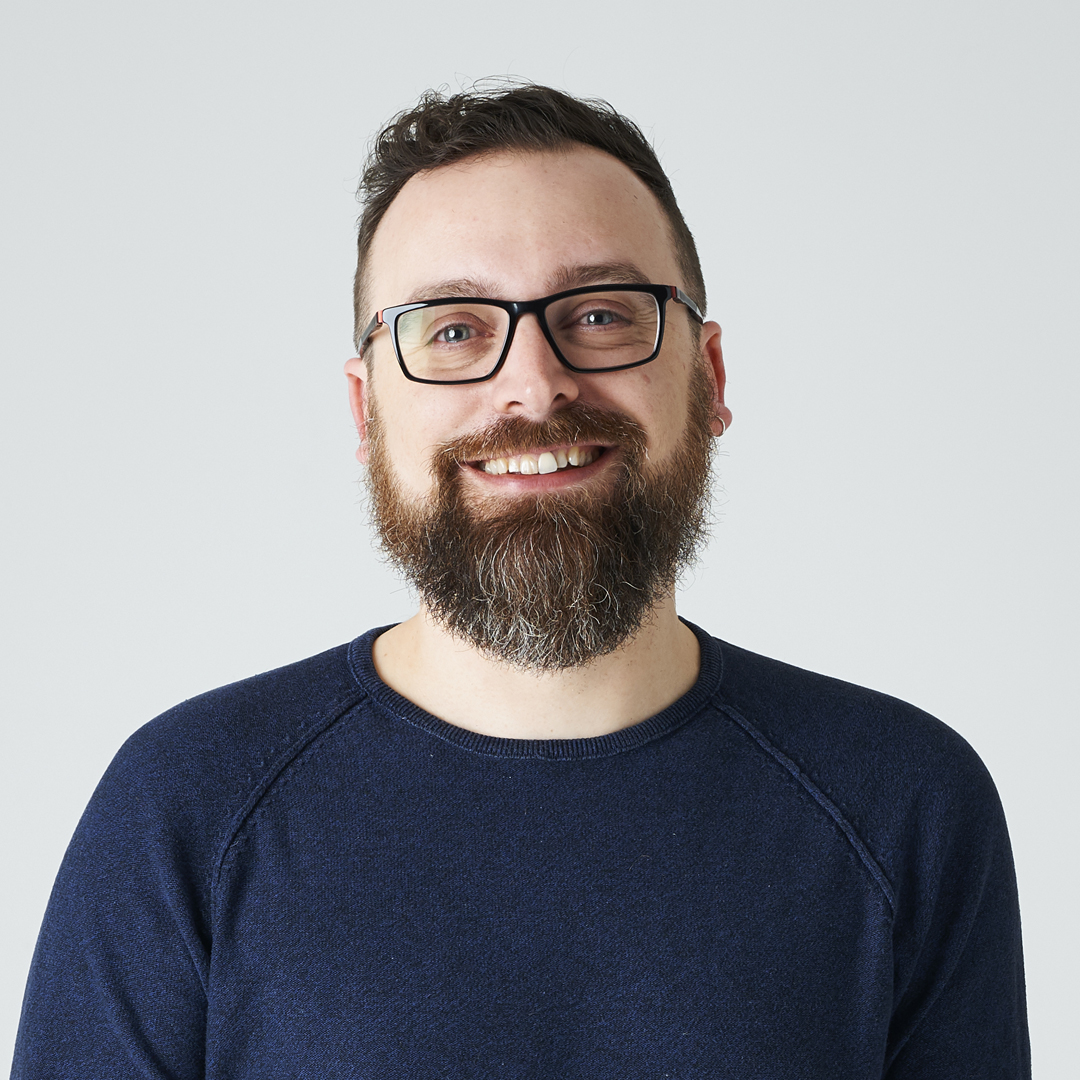 Paul is Creative Director at Ignition in London where he spearheads major campaigns for Universal, Amazon, Lionsgate, Studio Canal, Sky and eOne among many others.

Having worked in and around movie trailers since the late 1990’s, Paul came to prominence as an editor at the Creative Partnership in the early 2000’s.

Paul lives in Kent, the Garden of England, with his wife, two sons and the world’s naughtiest beagle.

Paul on ‘Dom’s Story’: “Fast & Furious 9 was a huge job for us this year and this trailer is my favourite piece we made. The fact that Vin Diesel actually read the words we put together for him feels like something really special. Dom’s journey is certainly an incredible one and having the opportunity to capture it in trailer form is truly wonderful. We were chuffed to bits too, that this trailer scored over 52 million views in China alone. Watch here: https://wdrv.it/f3bc70b94
‘Official Secrets’: “Every now and then I am lucky enough to get the opportunity to score a trailer. I recently composed the music for the trailer for Official Secrets which picked up a trophy at this year’s Golden Trailer Awards. I love to think my score may have helped secure the win.” Watch here: https://wdrv.it/75c9bbfce

You can find more of Paul’s work here: http://ignitioncreative.com