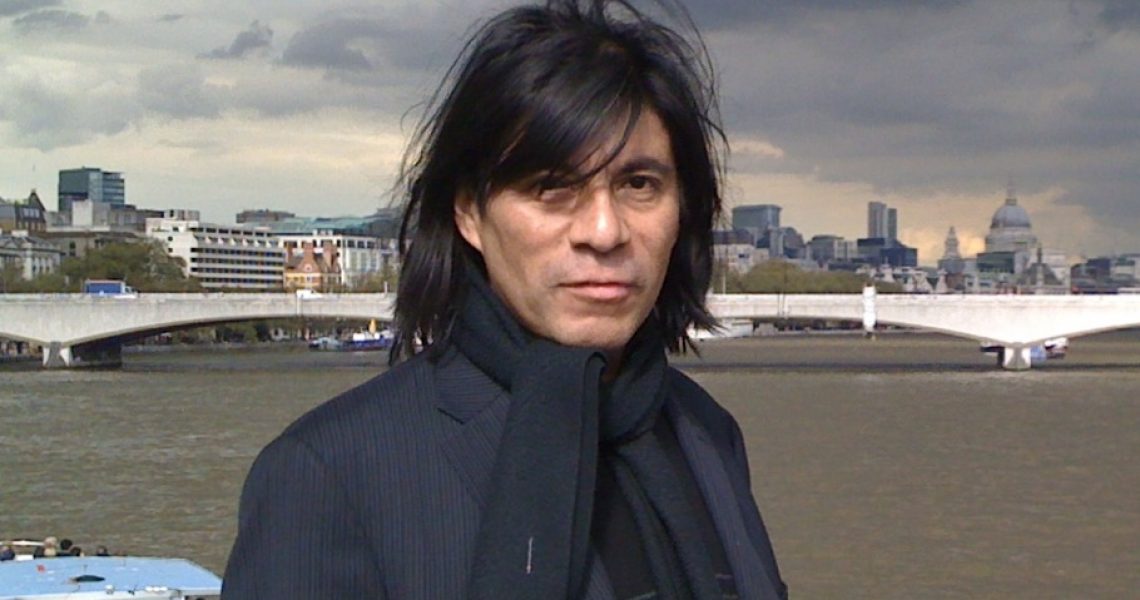 Samuel Diaz is the Director of Music Supervision at CBS Television Studios.

An industry professional for over 20 years, Samuel works as in-house music supervisor for programmes such as NCIS, Blue Bloods, The Good Fight, Evil, Blood & Treasure, Star Trek: Picard, Star Trek: Discovery, NCIS: Hawaii and The Lost Symbol. Working on NCIS since its inception, the show remains the # 1 TV show in the United States.

Prior to CBS, he worked as in-house music supervisor at Paramount Television working on productions such as Frasier, Sabrina The Teenage Witch and JAG.

Samuel has been a judge with the Production Music Awards since 2016.