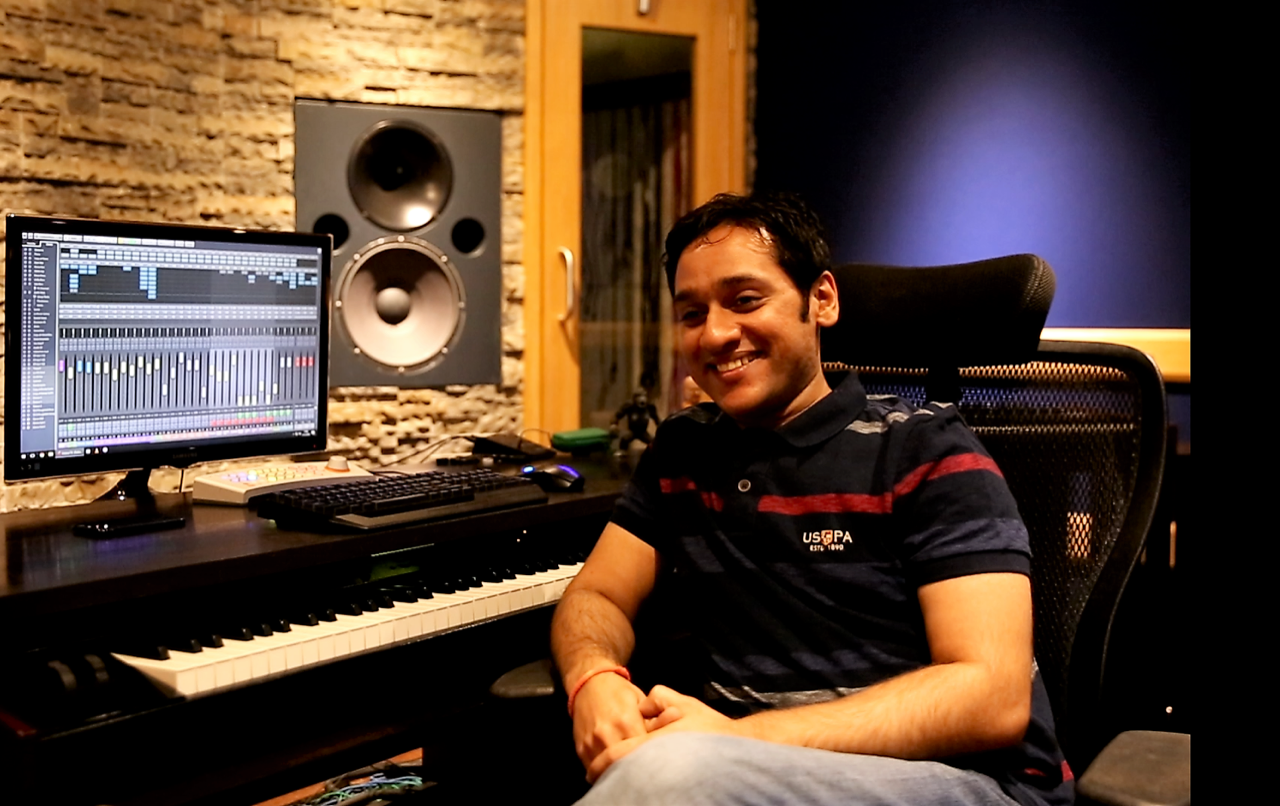 Agus Gonzalez-Lancharro (ReallySlowMotion): “This track was planned to be included in the album “Elevation”. The concept for that album was simple. We intended to create a collection of tracks that expressed emotion, joy, uplift and motivation. An epic surge of positive feelings.

For some time, we scouted this talented composer based in India, Tanuj, and we realized  this was a great opportunity to collaborate together and create a piece for the first time. And this was only the first of many. Cascade of emotions was inspired by our mentioned vision and Tanuj’s thoughts about the vastness of the universe. He had been thinking deeply about the cosmos at the time and came up with this idea of floating and lyrical violin lines accompanied by big brass chords and a melody in the horns. Once he had this initial idea on the violin, the track was developed further, imagining a journey through the countless nebulae.

For the solo violin parts, he asked Hannes Frischat to come on board. He did a fabulous job and recorded all the parts from his studio in Germany. After I finished writing the track, Tanuj suddenly got the idea of adding some female vocals. Marianne D’cruz is a brilliant singer based in Mumbai and so we asked Chester Misquitta to record her in his studio. With all the parts now ready, Tanuj did the final mix in the studio and it was sent off to me for our final mastering.”
Find more of Tanuj’s work here: https://www.tanujtiku.com 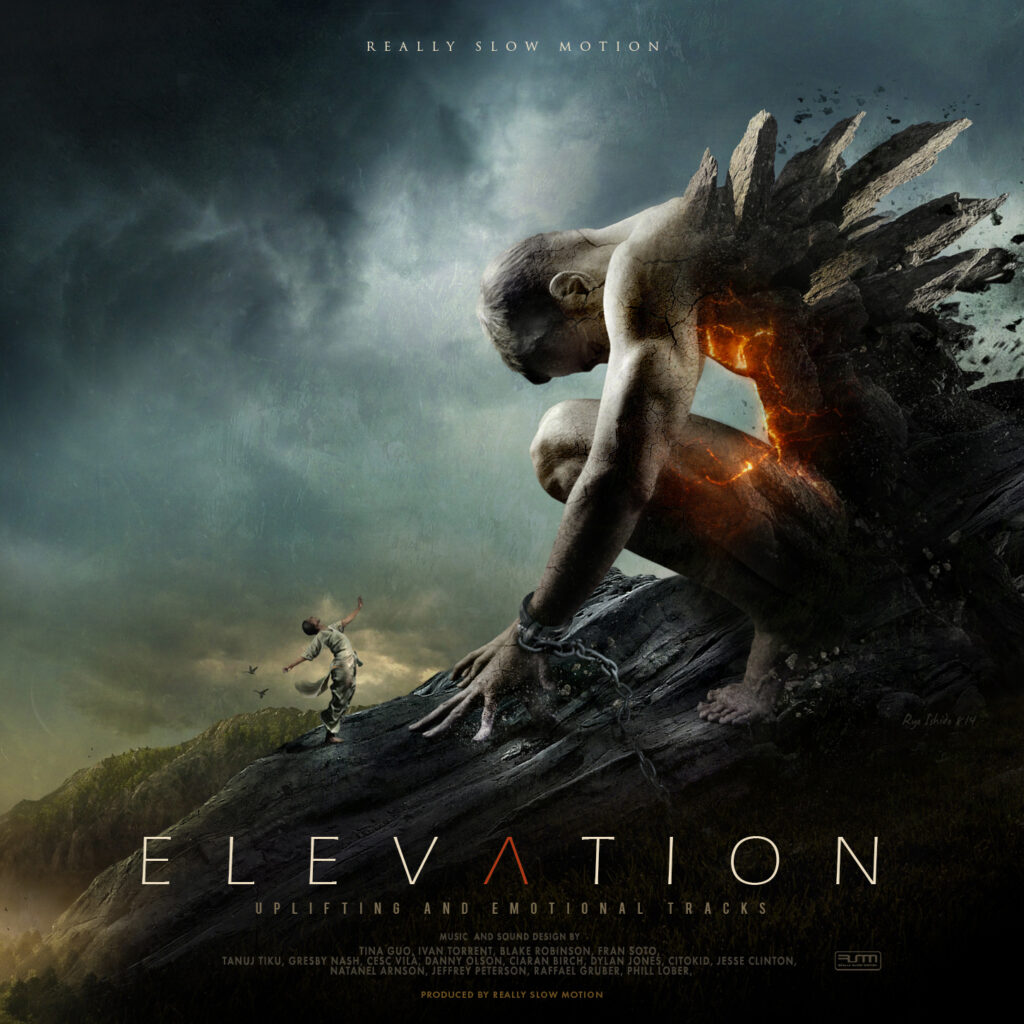 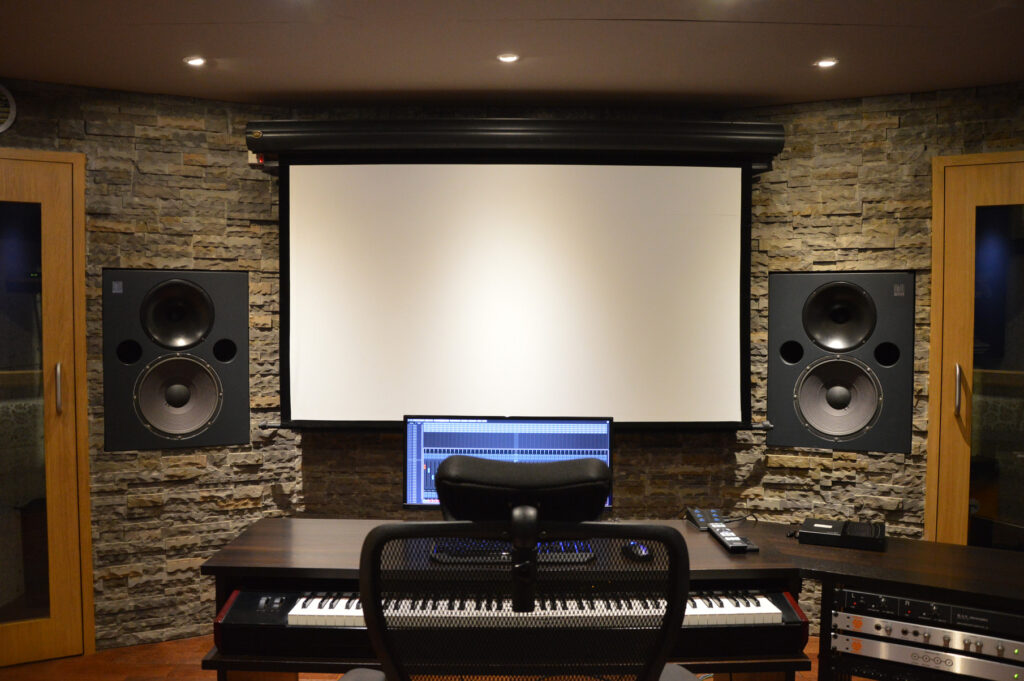