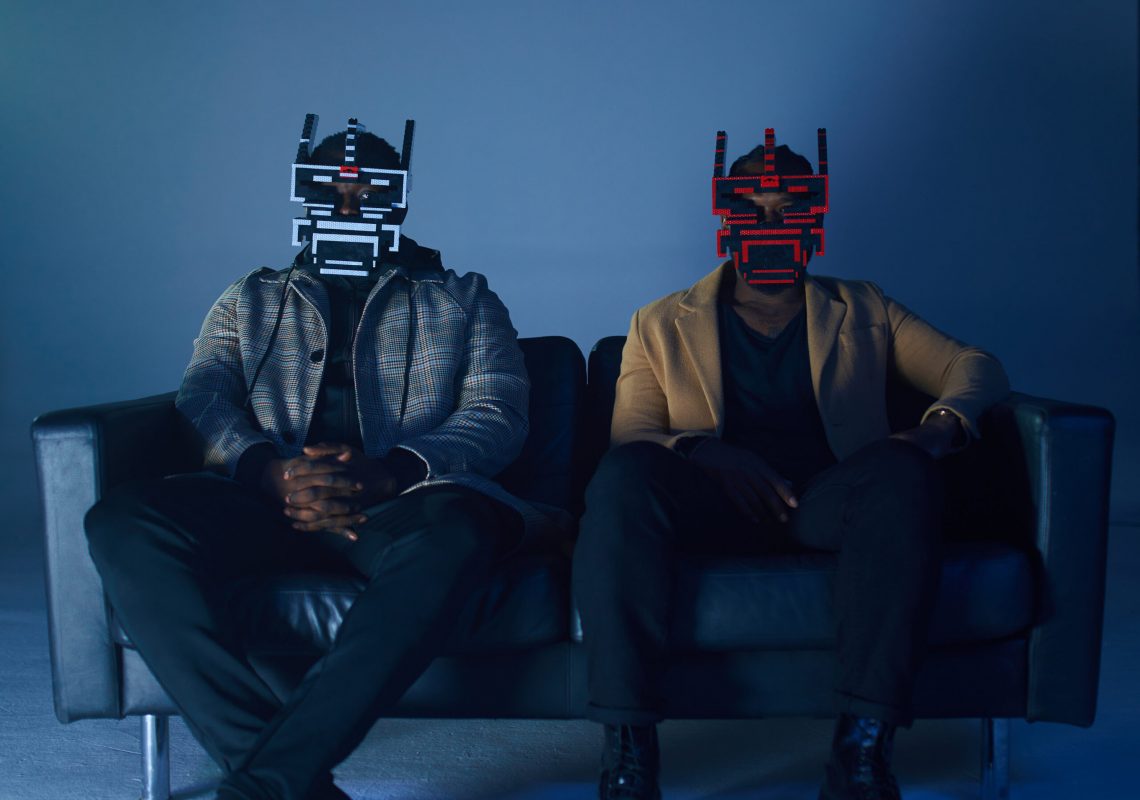 Hailing from Walthamstow, East London producers, songwriters and instrumentalists The HeavyTrackerz have become one of the most in demand producer names in the UK. Known for their cutting-edge producing styles, the duo are often recognised for their ambitious grime beats with grime artists and rappers including Stormzy, Ghetts, Shaybo, Skepta, Kojey Radical, Wiley, Lady Lesshur, Big Tobz, Giggs and Dizzee Rascal just to name a few.

John Wraight (Standard Music): “The commissioning/production of our album, ‘Drop The Bass! Bright Lights, Big City’ was unconventional. Back in 2018 The HeavyTrackerz already had a list of collaborations that read like a who’s who of UK Grime and we had handy access to them via our parent company, Bucks Music. We were looking for an album that had the spirit of the city, something bold, fresh and contemporary.

Instead of starting an album from scratch, we went through and compiled a selection of their existing unreleased tracks which they then tweaked. One of the most straightforward albums we’ve ever produced, it delivered a variety of styles – RnB, Garage and downtempo beats – all with that tough Trackerz signature.” 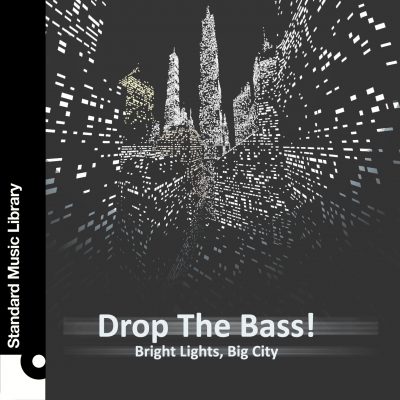 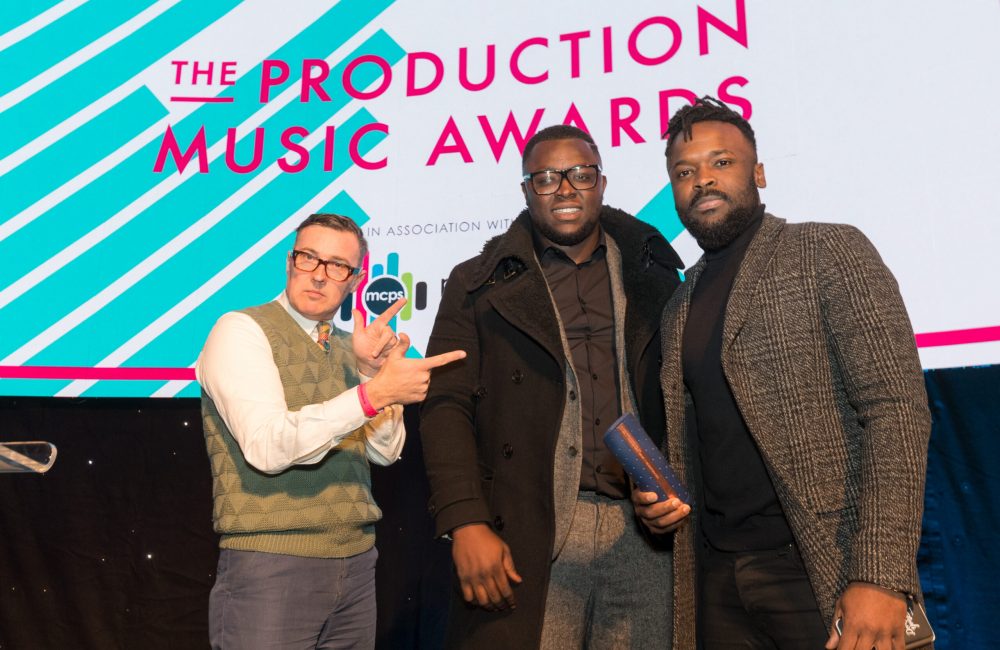