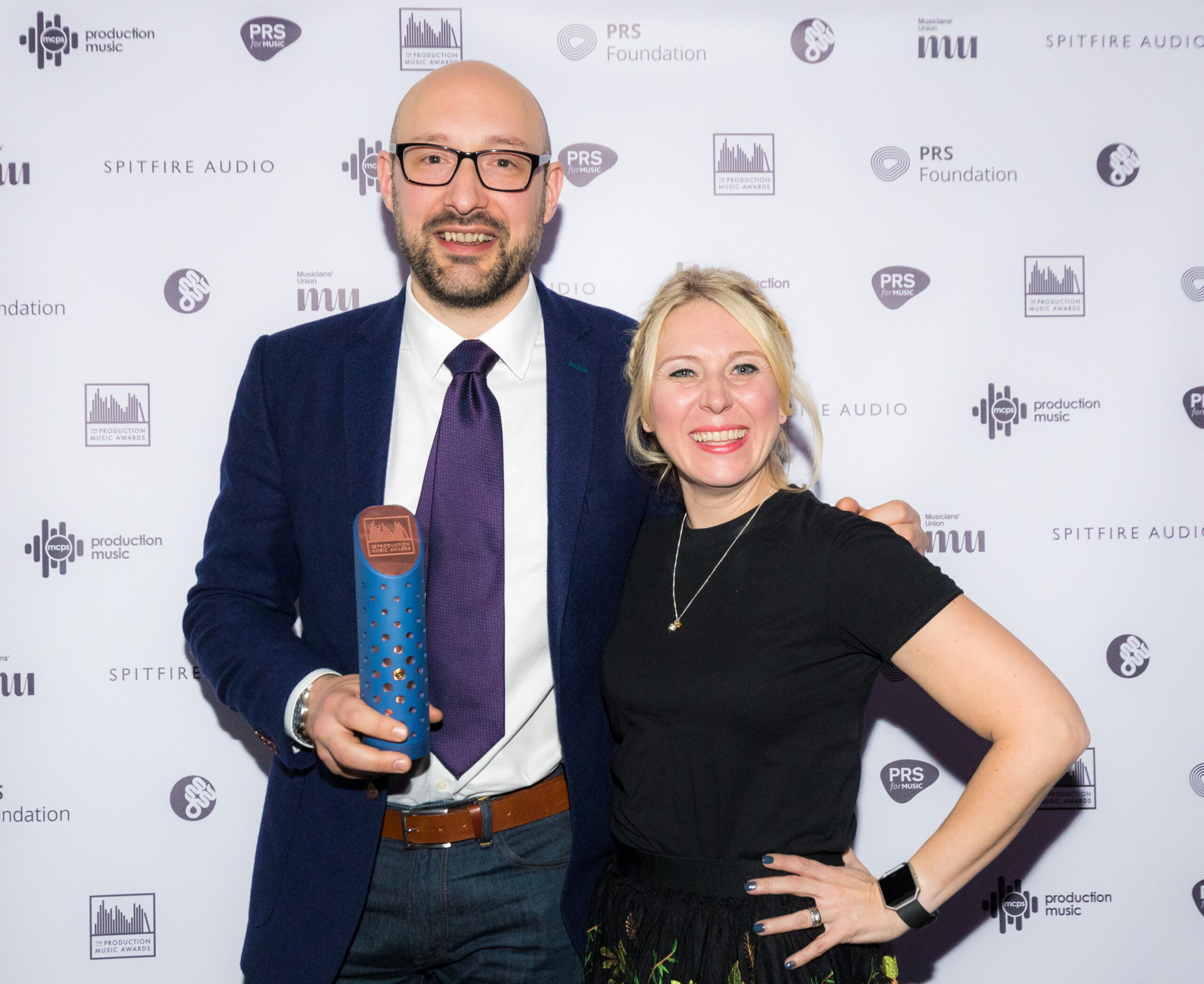 I’ve been a composer, one way or another, as long as I can remember – at least since the age of 8 or 9. I had an early big success with the Young Musician of the Year in 1993, when I was 18 – in those days there was a parallel Young Composer of the Year competition, which I won! After that I did music at uni, and played in everything from punk bands to orchestras, but rather penniless after graduating, I realised that the turn of the millennium was a great time to be a dab hand programming computers – my other great obsession besides music.

A few decades and a lot of music (including 12 operas, all produced and toured) later, and after adding a new dimension to my artistic career, as a director, I decided to try my hand at production music. I met Jenny (of JW Media) at an industry event and she was kind enough to take a chance on me and give me my first break – an album of contemporary piano music (with cello and percussion for extra colour). It was shortlisted for the Production Music Awards – and to my great surprise and pleasure it won the PRS Best Newcomer award! Since then I’ve been fortunate to compose around 15 production music albums, for JW Media of course, and other libraries including Sony/EMI and Reliable Source Music. I look forward to working on many more – not least for the occasional sheer delight of sitting down to watch the telly of an evening and thinking “that track sounds familiar… oh! it’s one of mine!”.

Tim’s music to picture and production music work can be found on his website: https://timbenjamin.com/ 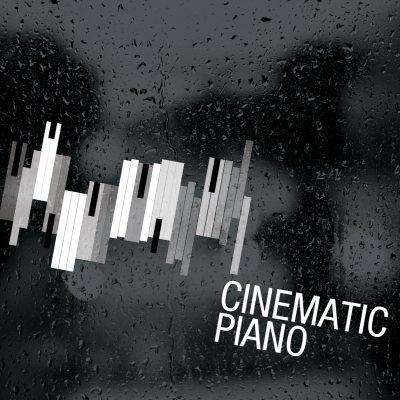 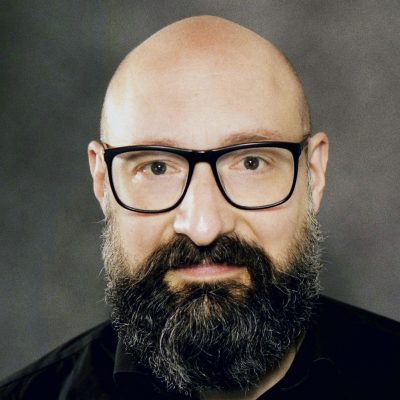